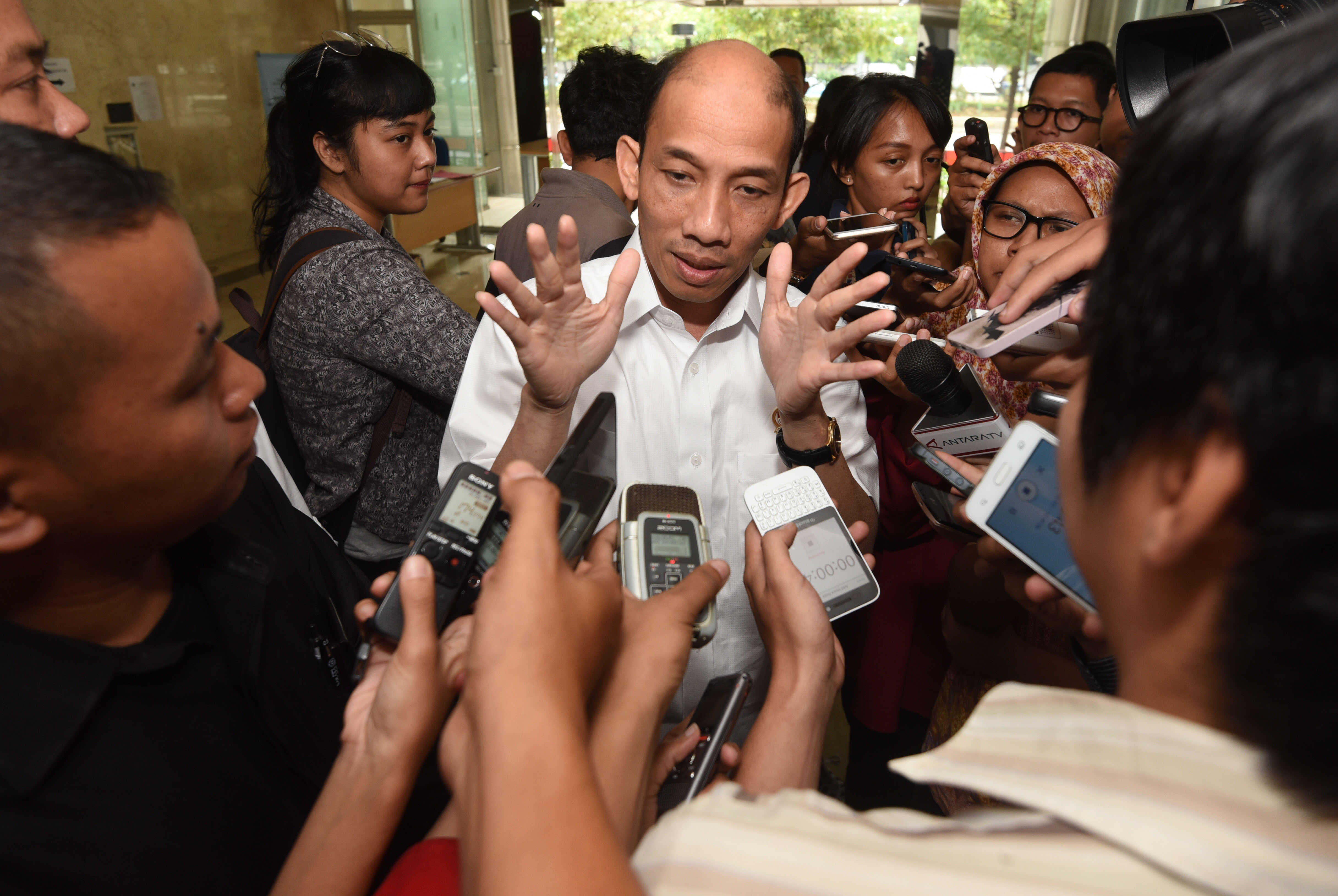 Arcandra Tahar, a former oil and gas executive who lived in the US for 20 years, was dismissed as a cabinet minister following days of controversy surrounding his dual citizenship.

Indonesian law does not allow for dual nationality. An Indonesian must renounce their citizenship should they take another passport.

Questions about Arcandra’s citizenship began swirling at the weekend when it emerged that he possessed US and Indonesian passports.

Tahar held US citizenship since being naturalised four years ago, but had not surrendered his Indonesian passport.

“To respond to public questions regarding the citizenship of energy and mining minister Arcandra Tahar, and after obtaining information from various sources, the president has decided to honourably remove Arcandra Tahar,” State Secretary Pratikno said.

Pratikno, who like many Indonesians goes by one name, said in a televised address that Tahar’s dismissal would take effect Tuesday.

Luhut Pandjaitan, a key Widodo ally and senior cabinet minister, will take charge of the energy portfolio until a replacement is selected.

Tahar was a former executive at Petroneering, an offshore engineering company based in Texas. He was asked by Widodo to join the cabinet as energy minister in late July during a reshuffle of key posts. – Rappler.com