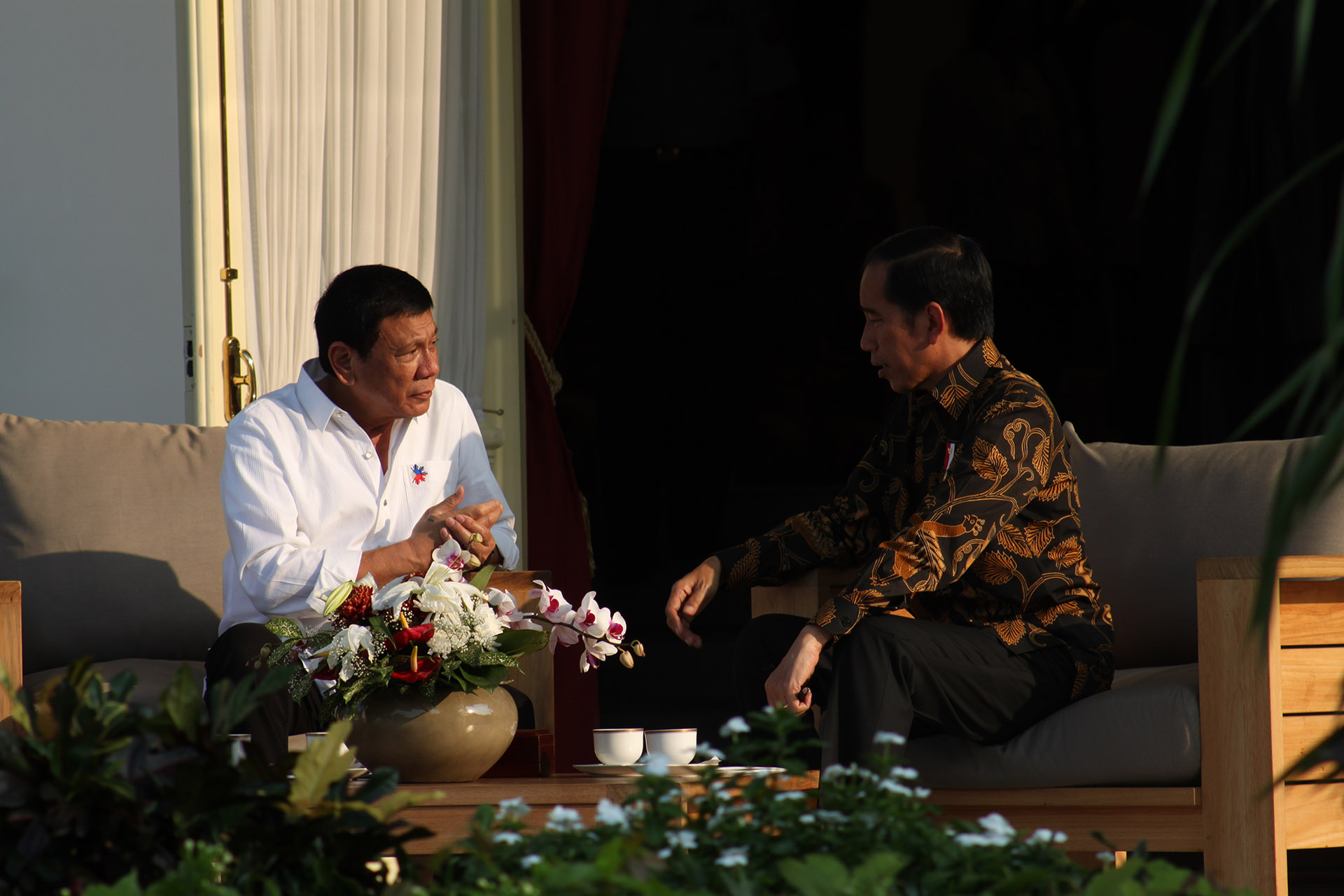 JAKARTA, Indonesia (UPDATED) – Despite President Rodrigo Duterte’s earlier statements that he would appeal for Mary Jane Veloso’s life to Indonesian President Joko “Jokowi” Widodo, the case of the Filipina on death row in Indonesia was not discussed according to his officials.

This was according to Foreign Secretary Perfecto Yasay Jr, who said it wasn’t brought up because it was “not urgent” at the moment.

Yasay said there is no execution schedule so far, and that there were other more important issues to discuss.

This, despite the fact Veloso remains on death row.

“We will be informed if [plans to execute] happens, and I don’t think it will happen because the agreement has been she would be allowed first to testify,” he said on Friday, September 9, during a working visit of the Philippine officials to Indonesia.

Legal counsel to the president Salvador Panelo, who was also present in the talks, also told media that the issue was not brought up.

Indonesian minister of law and human rights Yasonna Laoly confirmed the same, saying “nothing at all was brought up about Mary Jane.”

For his part, when Duterte was asked by media while he was in Indonesia if he did discuss it with Jokowi, he was vague in his answer, only saying, “not for public consumption.”

However, upon his arrival in Manila later that evening, he said he discussed the case of Mary Jane Veloso with Jokowi.

Duterte, however, did not provide details of his meeting with Widodo, saying that he was not at liberty to divulge details and would talk to Veloso’s family first.

Veloso, a single mother of two from the Philippines, has been sentenced to death in Indonesia for allegedly smuggling drugs into the country. She has maintained her innocence, insisting she was an unknowing drug mule.

That day, the 8 other drug trafficking convicts scheduled to be executed with her were put to death on a prison island.

Indonesian Attorney General HM Prasetyo said an exception was made for Veloso because her alleged recruiter surrendered, and Veloso may be able to testify on the case. Indonesia has said it would wait for the recruiter’s trial to conclude in the Philippines before acting on Veloso’s case, but emphasized she remains on death row.

Earlier, Duterte said he would appeal for Veloso’s life.

“Well, I may just have to ask [Indonesian President Joko] Widodo in a most respectful and in very, very courteous way. And if my pleadings will fall on deaf ears, I am ready to accept it – for the simple reason I do not doubt the judicial system of Indonesia,” he said.

Veloso appealed to Duterte last week for help in “getting justice.”

“I’ve been suffering for so long here in Indonesia, suffering even though I am innocent. You are my only hope,” she said in an audio recording.

“I’ve been in Indonesia for almost 7 years now, and I still haven’t been given justice. That’s all I ask from you – give me justice.” – Rappler.com