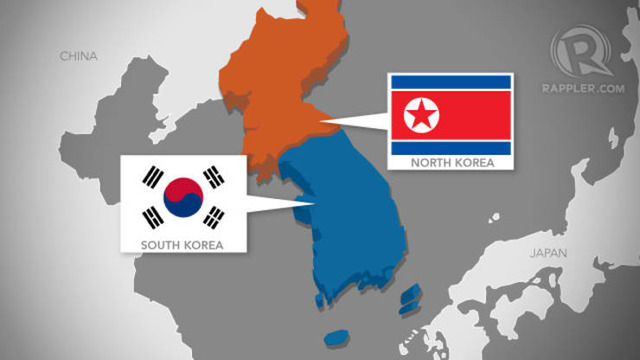 It warned of a “secondary disaster” in the impoverished country unless urgent assistance is provided.

At least 138 people are known to have died and nearly 400 are missing after torrential rain triggered major floods, devastating villages in the country’s northeast, the UN said last week.

According to the UN, 140,000 people need assistance. The IFRC said about 70,000 remain homeless after tens of thousands of houses were damaged or destroyed.

UNICEF said Tuesday, September 20, disease and malnutrition were rising, with health clinics reporting that twice as many children were seeking help compared to before the disaster.

“Under these circumstances, I cannot shed the feeling that outside aid would be all in vain,” he said while answering a question on whether the South would respond to appeals for aid.

Despite the UN appeal, the international community remains lukewarm, he said.

Earlier this week, the ministry rejected a request from NGOs to contact North Koreans to discuss possible aid. Unauthorized contacts are prohibited with possible jail sentences.

“While the North claimed it had suffered from the worst-ever disaster (since the end of World War II), Kim Jong-Un was breaking into big smiles at a rocket engine test site,” Jeong said on Wednesday.

Nuclear-armed North Korea on Tuesday hailed the “successful” test of new, high-powered rocket engine, a move Seoul said was designed to showcase its progress towards being able to target the US east coast.

The North’s Red Cross on Thursday, September 22, lambasted the South for a “smear campaign” after some South Korean media said discontent among North Koreans was rising as they were being forced into recovery work following the floods.

“It is elementary human ethics and universal practice to console the victims and render help to the disaster-hit area when flood and other disasters happen”, it said.

“But the Park group is keen on groundless smear campaign, far from expressing sympathy over the pain suffered by the fellow countrymen”, it said in reference to the South’s President Park Geun-Hye.

The South regularly provided massive food to the impoverished North before the conservative government took power in 2008. – Rappler.com