Man in Portugal spends 43 years in wheelchair on wrong diagnosis 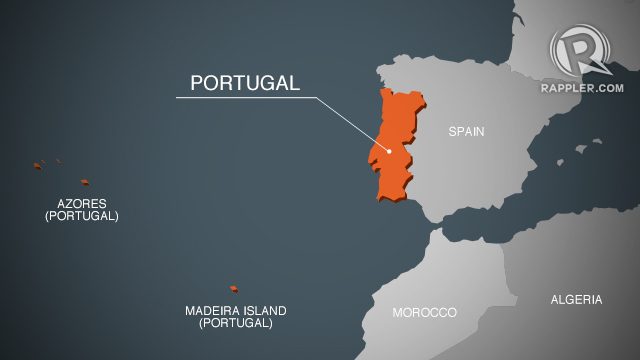 Facebook Twitter Copy URL
Copied
Rufino Borrego was diagnosed as having incurable muscular dystrophy, but it turns out he had a different disease that could be treated with asthma medication

LISBON, Portugal – A Portuguese man spent 43 years in a wheelchair because of a mistaken medical diagnosis, finally relearning to walk only in his fifties, a newspaper reported on Sunday, September 25.

When Rufino Borrego was 13, he was diagnosed by a Lisbon hospital as having incurable muscular dystrophy, the Jornal de Noticias reported.

After that he used a wheelchair to get around for more than 4 decades – until a neurologist realized in 2010 that he in fact suffered from a different disease that weakens the muscles, myasthenia.

The rare disease can be treated simply by taking asthma medication – and just a year after his new diagnosis, Borrego was able to walk for the first time to his usual neighborhood cafe.

“We thought it was a miracle,” Manuel Melao, owner of the cafe in Alandroal, southeast Portugal, told the newspaper.

He insists he harbors no ill-feelings against the hospital that made the original diagnosis, acknowledging that myasthenia was almost unknown in the medical profession in the 1960s.

“I just want to make use of my life,” he said. – Rappler.com