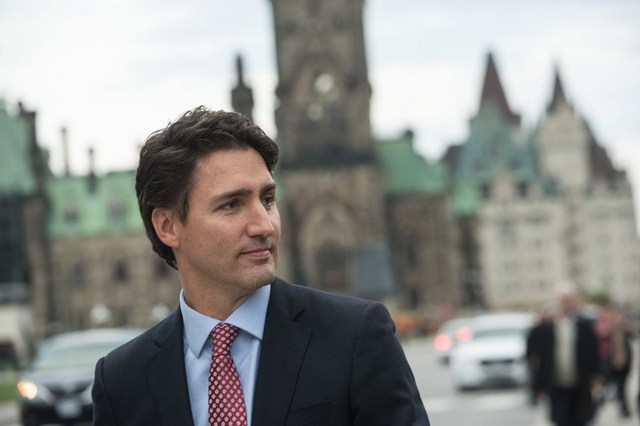 OTTAWA, Canada – The plane taking Canadian Prime Minister Justin Trudeau to Belgium to sign a major trade deal suffered mechanical problems and had to turn back to the airport before taking off again late Saturday, October 29.

The Toronto Star newspaper reported that Trudeau’s flight to Brussels, which was delayed some 90 minutes, experienced “mechanical issues” involving the wing flaps about 30 minutes into the flight and had to return to Ottawa airport.

News reports said the plane took off again a short time later, and Trudeau was still expected in Brussels on Sunday, October 30 to sign the Comprehensive Economic and Trade Agreement with the European Union – a deal 7 years in the making.

The accord removes 99% of customs duties between the two sides, linking the single EU market of 500 million people with the world’s 10th largest economy and a member of the G7 club of industrialized powers. – Rappler.com