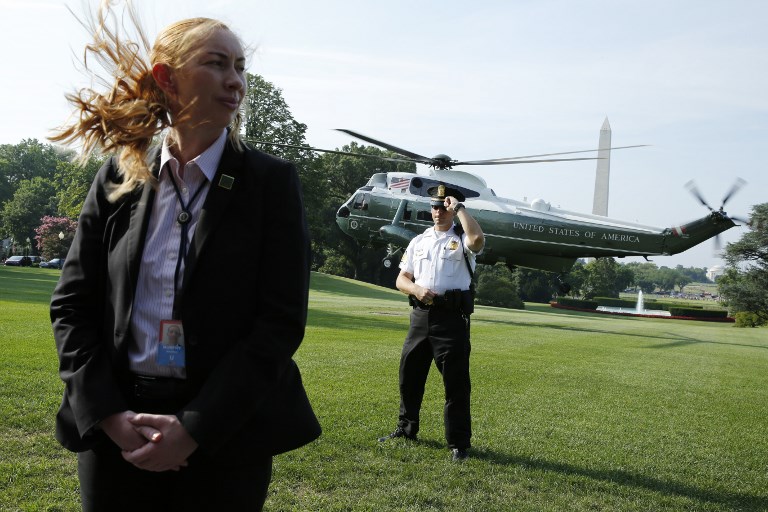 WASHINGTON DC, USA – The US Secret Service said Monday, August 21, it is facing a crunch in meeting overtime payments for agents, as it struggles with the cost of protecting President Donald Trump, his many homes and large family.

Randolph “Tex” Alles, the service’s chief, said 1,100 agents will exceed caps for the fiscal year on salary and overtime pay because of the crushing workload.

With 150 foreign heads of state due to converge on New York next month for the UN General Assembly, demands on the service are only intensifying.

“This issue is not one that can be attributed to the current administration’s protection requirements alone, but rather has been an ongoing issue for nearly a decade due to an overall increase in operational tempo,” Alles said in a statement.

Trump has traveled nearly every weekend to his properties in Florida, New Jersey and Virginia.

And the Secret Service also provides protection for the president’s adult children on their business trips and vacations.

In all, 42 people in his administration have Secret Service protection, including 18 members of his family.

“The president has a large family, and our responsibility is required by law,” Alles told USA Today. “I can’t change that, I have no flexibility.”

Alles, who is seeking more funding from Congress, told the newspaper he is in negotiations with key lawmakers to raise caps on pay and overtime from $160,000 a year to $187,000 for at least the remainder of Trump’s term. – Rappler.com