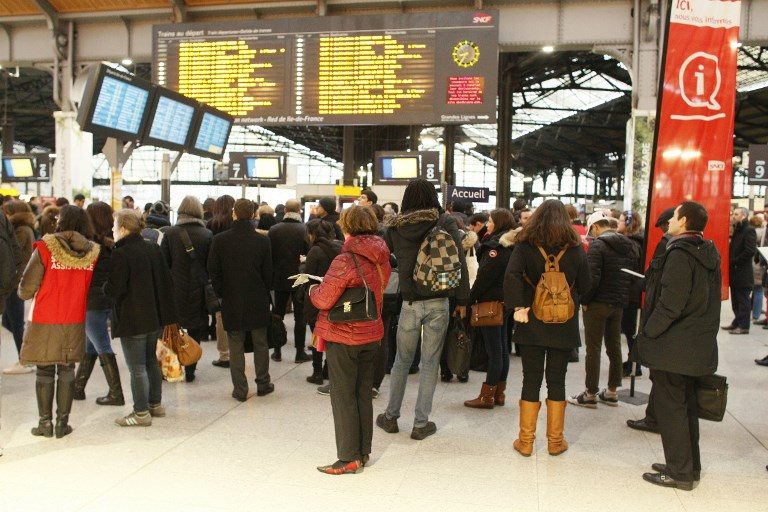 The legislation is being piloted by 34-year-old Marlene Schiappa, a feminist and early supporter of French President Emmanuel Macron who wants to tackle sexist male attitudes in public spaces.

“It’s completely necessary because at the moment street harassment is not defined in the law,” she told RTL radio on Monday in a major interview to outline the law, which is to be voted next year.

The escalating scandal over Hollywood producer Harvey Weinstein’s alleged sexual assaults on a string of actresses has rekindled debate on sexual harassment and predation in France.

Asked about the difficulty of drawing a line between harassment and flirtation, Schiappa replied: “We know very well at what point we start feeling intimidated, unsafe or harassed in the street.”

She cited examples such as when a man invades a woman’s personal space – “by talking to you 10, 20 centimeters from your face” – or follows a woman for several blocks, or “asks for your number 17 times.”

A cross-party task force composed of 5 MPs has been asked to work with police and magistrates to come up with a definition of harassment that can be enforced by officers in the street.

“The level of the fine is part of our discussions,” Schiappa said, adding that neighborhood police would act on complaints brought to their attention by women.

“The symbolic value of laws that outlaw street harassment is very great,” she said.

The legislation will also include provisions such as lengthening the amount of time women have to lodge sexual assault complaints dating from their childhood and toughening laws on sex with minors. – Rappler.com