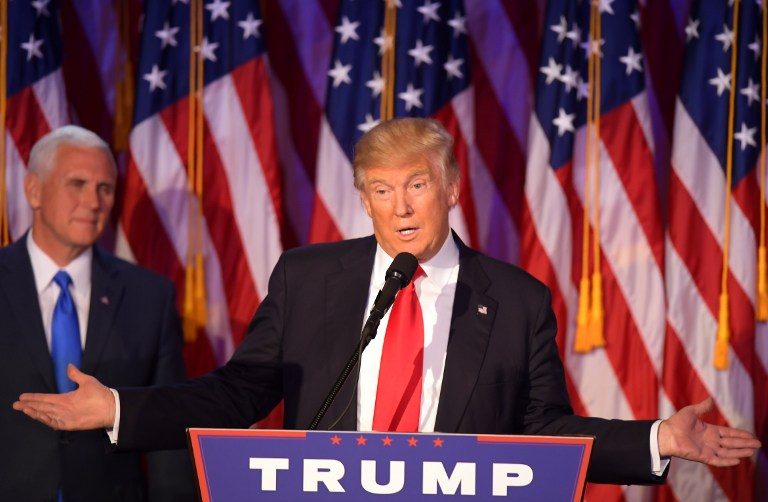 WASHINGTON DC, USA – A Trump campaign advisor has admitted he met with Russians in England as early as March 2016 to discuss meetings between the two sides and was promised “dirt” on Hillary Clinton, according to court documents released Monday, October 30.

George Papadopoulos, a foreign policy advisor to the campaign, had meetings with a woman he believed was Vladimir Putin’s niece and was offered an introduction to the Russian ambassador in London in March last year.

Afterwards he told other campaign officials that they had discussed arranging meetings with Trump and campaign staff.

A month later he reported that his Russia-linked contact, an unnamed “professor”, had offered him “dirt” on Trump rival Hillary Clinton, including “thousands of emails,” according to the documents.

The documents were part of a plea bargain in which Papadopoulos admitted to lying to FBI investigators probing possible collusion between President Donald Trump’s election campaign and Russian interference in the election.

The plea deal, unveiled Monday included a detailed timeline of Papadopoulos’ meetings and communications with the Russians after he was named one of five Trump foreign affairs advisors in March 2016.

As early as around March 6, Papadopoulos, who was living in London, was told by an unnamed campaign supervisor that a principle policy focus of the campaign would be improved US-Russia relations.

Within weeks Papadopoulos was meeting with the “professor” not named in the court papers, who introduced him to the Russian woman Papadopoulos called Putin’s “niece”.

By May and June 2016, after Papadopoulos had held a number of meetings with his new contacts, he emailed his unnamed Trump campaign supervisor about a possible meeting between the Russians and Trump himself.

“I have the Russian MFA asking me if Mr. Trump is interested in visiting Russia at some point,” he wrote in June, referring to the Russian Ministry of Foreign Affairs.

“Have been receiving a lot of calls over the last month about Putin wanting to host him and the team when the time is right,” he told an unnamed high-ranking campaign official in another email.

There was no indication from the court papers and Papadopoulos’s plea bargain of how Trump campaign officials and advisors reacted to his communications, except comments like “great work” from an unnamed supervisor.

But the charges against Papadopoulos offered the sharpest evidence yet of possible collusion between the campaign and Russia, happening just as Moscow was revving up its covert operation to steer the election in Trump’s favor.

The documents make clear that Papadopoulos had the Russians’ attention as soon as he was named to the Trump advisory team.

“As mentioned we are all very excited by the possibility of a good relationship with Mr. Trump. The Russian Federation would love to welcome him once his candidature would be officially announced,” the Russian woman told him in an April 2016 email.

In his deal, Papadopoulos pleaded guilty to one count of lying to FBI investigators, which brings a maximum of five years prison and a $250,000 fine.

But his sentence could be mitigated by his cooperating with the investigation, the documents suggest.

They were the first indictments to be made public by special counsel Robert Mueller since he took over the Russia probe in May.  – Rappler.com