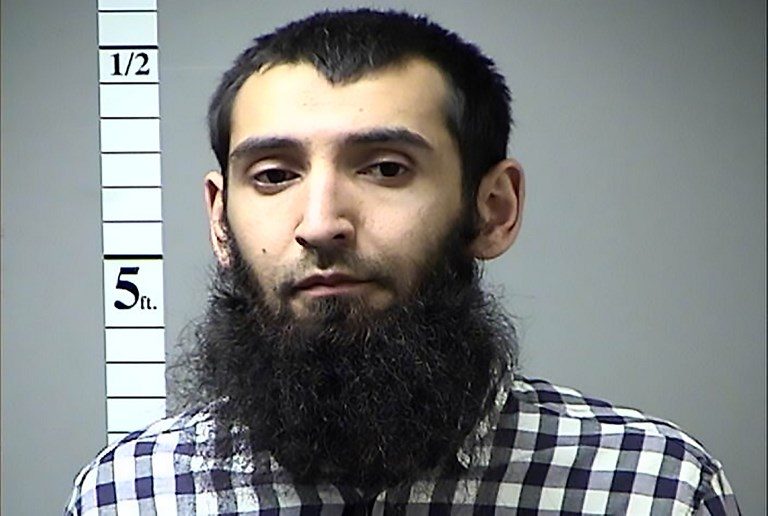 Saipov, an immigrant from Uzbekistan, is accused of mowing down cyclists and pedestrians before ramming into a school bus, killing 8 people and wounding 11 more.

Uber said Saipov had been a New Jersey Uber driver for the past 6 months, with over 1,400 trips in his log.

An Uber spokesperson said, “We are horrified by this senseless act of violence. Our hearts are with the victims and their families. We have reached out to law enforcement to provide our full assistance.”

The New York Times added Saipov previously passed background checks and was not involved with other known safety incidents.

Uber has since contacted the FBI about the incident. The company has also banned the suspect from the Uber app.