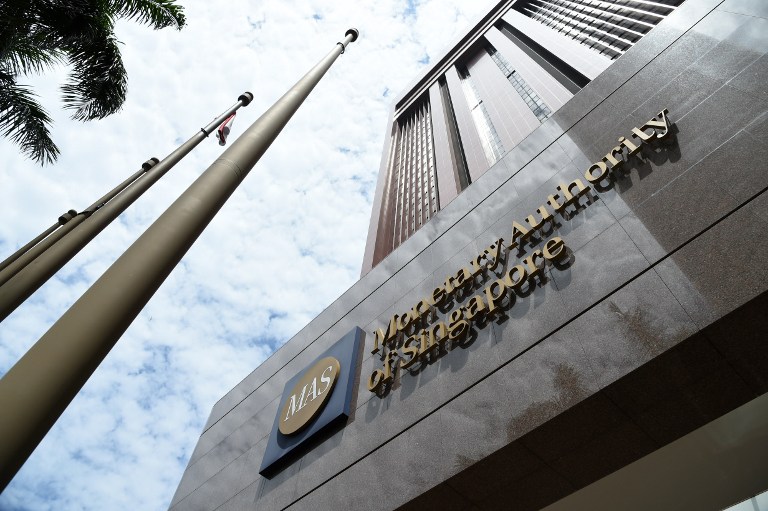 SINGAPORE – Singapore on Tuesday, December 19, banned a jailed banker from working in its financial services industry for life over his links to the international money-laundering scandal involving neighboring Malaysia’s state fund 1MDB.

Financial regulator the Monetary Authority of Singapore (MAS) handed the punishment to Yeo Jiawei, noting he had been convicted of several 1MDB-linked charges, including money laundering, cheating and tampering with witnesses involved in the probe into the case.

Allegations that huge sums were misappropriated from 1MDB through money-laundering triggered a corruption scandal that has embroiled Malaysian Prime Minister Najib Razak, who founded the fund. Najib and the fund have denied wrongdoing.

Yeo, a Singaporean who is a former wealth manager with Swiss bank BSI, is one of several bankers jailed over the affair in the city-state.

He was jailed for 30 months in 2016 and was handed another 54-month sentence in July, which is running concurrently with his first jail term.

Court documents showed that he worked closely with Malaysian financier Low Taek Jho, also known as Jho Low, who helped set up 1MDB and is at the heart of the scandal. Low has denied any wrongdoing.

On Tuesday MAS also handed down a 3-year ban to Kevin Scully, chief executive of NRA Capital, saying it had failed to objectively valuate PetroSaudi Oil Services, another firm involved in the 1MDB case.

The latest bans bring the total number of barred 1MDB-linked bankers in Singapore to 8, the financial regulator said.

The 1MDB scandal has been described by prosecutors as the “largest ever money-laundering case” investigated by Singapore’s white-collar crime unit.

The United States and Switzerland have also launched investigations into the 1MDB fund but only Singapore has handed down any convictions so far. – Rappler.com