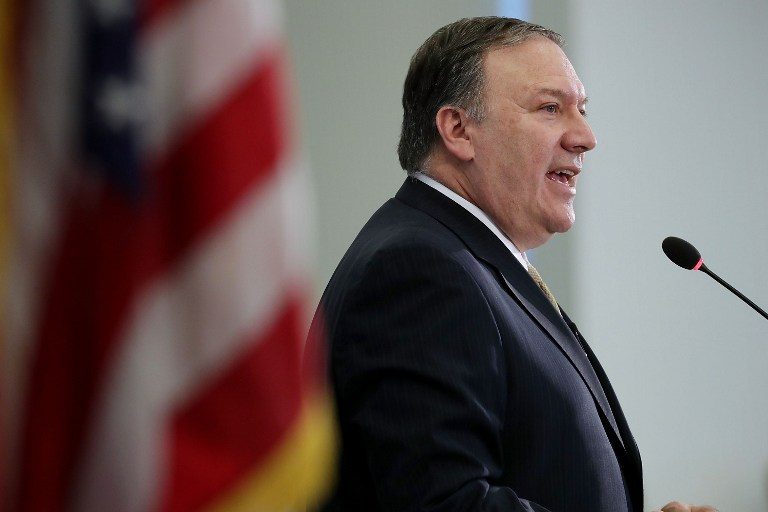 WASHINGTON DC, USA – Russian election interference has not stopped and Moscow can be expected to meddle in the 2018 US vote, Central Intelligence Agency Director Mike Pompeo said in an interview published Monday, January 29.

“I haven’t seen a significant decrease in their activity,” Pompeo told the BBC of the Russians.

“I have every expectation that they will continue to try and do that, but I’m confident that America will be able to have a free and fair election (and) that we will push back in a way that is sufficiently robust that the impact they have on our election won’t be great,” he said.

The leading US intelligence agencies concluded at the end of 2016 that Russian President Vladimir Putin had directed a broad intelligence effort to influence the presidential election that year to undermine the campaign of Democrat Hillary Clinton and boost Donald Trump’s chances.

That effort included hacking and releasing emails and documents from the Clinton campaign and filling social media with posts and “news” items aimed at discrediting her.

Trump has repeatedly dismissed the idea that Moscow helped him – and allegations his campaign colluded with the Russians – as fake news.

Pompeo, whom Trump appointed to the US spy agency, has deftly avoided that controversy while emphasizing he accepts the conclusions of his predecessor.

The 2018 midterm elections will involve all of the 435 members of the House of Representatives and 33 senators.

In the elections, minority Democrats will be battling to try and prise control of the two houses from Trump’s Republicans. – Rappler.com