World on brink of trade war as U.S. slaps tariffs on allies 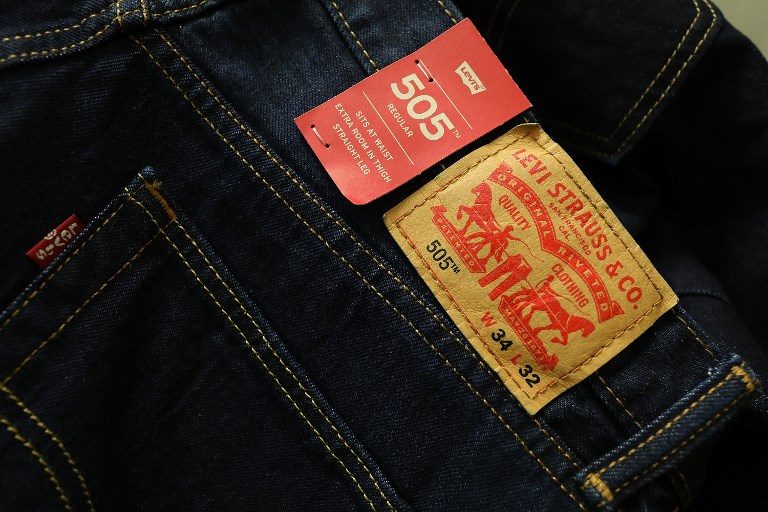 PARIS, France – The world’s largest economies stood on the brink of all-out trade war as the EU, Canada and Mexico drew up retaliatory measures to Washington’s stinging steel and aluminium tariffs that came into effect on Friday, June 1.

Washington angered its major allies by slapping duties of 25 percent and 10 percent on imports of aluminium and steel.

The measures had actually been decided back in March, but at the time US President Donald Trump gave Canada and the EU – the biggest sources of foreign aluminum and steel respectively for the US – a grace period until May 31.

On Thursday, however, Trump announced that those exemptions were not being extended, and his decision immediately drew furious responses from Canadian President Justin Trudeau, German Chancellor Angela Merkel and French President Emmanuel Macron.

“These tariffs are an affront to the long standing security partnership between Canada and the United States,” said Trudeau, as Ottawa hit back with retaliatory duties on US imports worth up to $12.8 billion.

EU chief Jean-Claude Juncker said the 28-nation bloc “will announce in the next coming hours counter-balancing measures” in response to the US action.

Brussels has previously threatened to slap tariffs on US products including bourbon, motorcycles and blue jeans.

But the EU’s foreign policy chief Federica Mogherini insisted Friday that the EU was “not at war with anyone”.

The European Union was “a peace project, including on trade”, Mogherini said.

French President Macron told Trump in a telephone call that the tariffs were “illegal” and said Europe would respond in a “firm and proportionate manner”.

And speaking to reporters, Macron described the US move as “a mistake in many ways because it responds to existing international imbalances in the worst way – by breaking up and creating economic nationalism.

“And nationalism is war. That’s exactly what happened in the 30s,” Macron said.

In Berlin, Chancellor Merkel said the measure “risks touching off spirals of escalation that in the end hurt everyone”.

The unprecedented trade tensions are souring a gathering of the so-called Group of Seven or G7 underway in the coastal mountain resort of Whistler, Canada, normally a scene of compromise and trade promotion.

“I’ll be stating very clearly our disagreement with the actions they’ve taken,” Canadian Finance Minister Bill Morneau told reporters ahead of the meetings.

“I have every expectation that our other allies around the table will express the same sentiments.”

The prospect of a global trade has roiled financial markets this week, too, even if they were back in positive territory on Friday.

Berenberg Bank economist Holger Schmieding argued that the direct impact of an US-EU trade war would actually be rather small in terms of gross domestic product.

“Even if the US were to levy a 25-percent tariff on car imports from the EU, the direct damage to be shared largely between US consumers and EU exporters would be equivalent to 0.08 percent of EU GDP,” he calculated.

Nevertheless, “the uncertainty about future trade and Trump’s contempt for international rules can deal a significant blow to business confidence especially in trade-oriented nations,” the expert said.

“The most likely outcome… could be protracted negotiations during which both the US and the EU lock horns but do not take ever more dramatic headline-grabbing protectionist steps,” Schmieding said.

“We have to keep things in proportion,” he said on the French radio station, France Info. He estimated that the economic impact of the tariffs would amount to “a very small part of trade flows as a whole”.

But he saw as “a very worrying development” Washington’s justification that the measures were needed for reasons of national security.