Jun 28, 2018 3:17 PM PHT
Rappler.com
Facebook Twitter Copy URL
Copied
Princess Ayako is the second Japanese princess in two years to announce marriage to a commoner. Under the law, she will lose her royal status upon marriage. 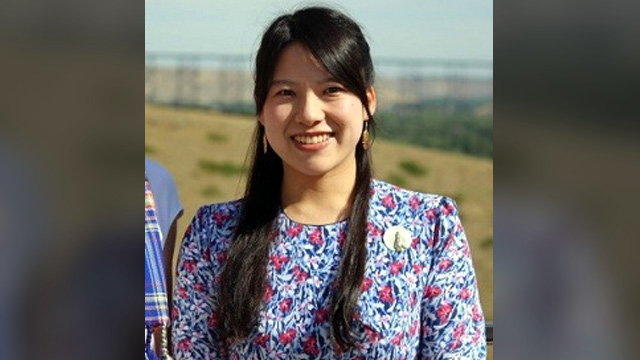 Princess Ayako is the daughter of Princess Hisako and the late Prince Takamado, a cousin of Emperor Akihito.

According to a Japan Times report, the engagement of Princess Ayako to Kei Moriya – a commoner and graduate of Keio University in Tokyo – will be formally announced on Monday, July 2. Their official engagement won’t be until August 12, while their wedding is set for October 29.

Under Japanese imperial law, Princess Ayako will lose her royal status upon marriage to a commoner. The law does not apply to male royals.

Princess Ayako and Moriya met in December through an introduction by Princess Hisako, who had hoped her daughter would be interested in international welfare activities.

The Japan Times reported that Moriya’s late mother and Princess Hisako’s longtime friend had served as the executive board member of Tokyo-based nonprofit organization Kokkyo naki Kodomotachi (Children Without Borders). Moriya is one of the board members of the organization.

Princess Ayako, 27, currently serves as Honorary Patron of the Canada-Japan Society. She studied for two years at Canada’s Camosun College and the University of British Columbia, and received a master’s degree from the Josai International University’s Graduate School of Social Work Studies.

Princess Ayako is the second Japanese princess in two years to announce marriage to a commoner.

In 2017, Emperor Akihito’s granddaughter Princess Mako announced her plan to marry her college sweetheart Kei Komuro. Their wedding, however, was postponed to 2020, according to the Japan Times.