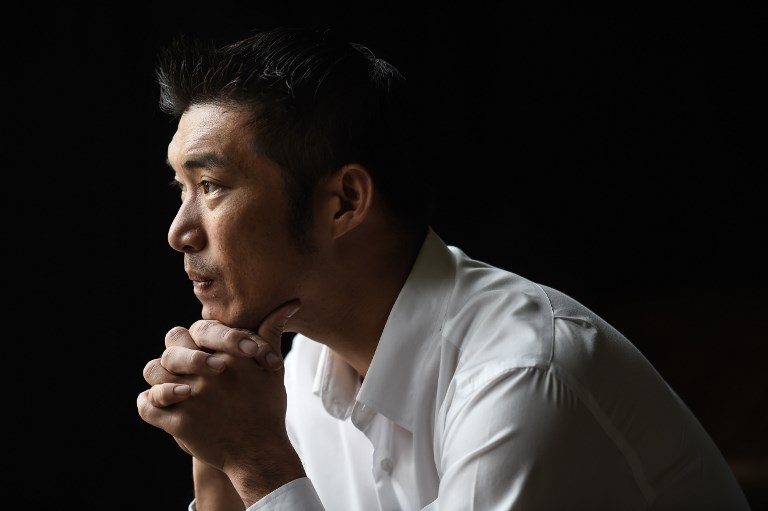 BANGKOK, Thailand – Thai police on Monday, September 17, charged members of a new progressive party led by a maverick 39-year-old tycoon with spreading “false” information about the ruling junta in a Facebook live broadcast.

Thanathorn Juangroongruangkit was charged under the Computer Crime Act alongside two other members of the “Future Forward” party over a weekly broadcast on Facebook in June.

The show accused the junta of trying to intimidate rivals into aligning with it before next year’s election, Pannika Wanich, a spokeswoman for Future Forward, told the Agence France-Presse (AFP).

If convicted under the draconian law, the trio face hefty fines and up to five years in jail.

But the Future Forward party said it would continue its campaigning before its formal launch onto the political stage on October 1.

“We are not afraid. We will fight the case and continue our political activities,” Pannika said.

Last week the junta announced a partial easing of a ban on political activities which it imposed after toppling the civilian government in 2014.

Thanathorn’s legal woes come just months after he launched his political career, hoping to win votes among a public wearied by the 12-year power struggle between a pro-junta old guard and allies of billionaire ex-premier Thaksin Shinawatra.

He attracted some comparisons to other “outsider” politicians making waves around the globe, such as France’s Emmanuel Macron.

But analysts say the political novice has yet to make a serious case for his liberal party.

Under a junta-scripted constitution anyone convicted of a criminal offence is banned from running as a lawmaker.

The Pheu Thai party, which formed the government toppled in 2014, has yet to reveal who its leader will be ahead of the polls.

Ex-premier Yingluck Shinawatra, who led that government, joined her brother Thaksin in self-exile last year just before a court found her guilty of criminal malfeasance during her time in office. – Rappler.com