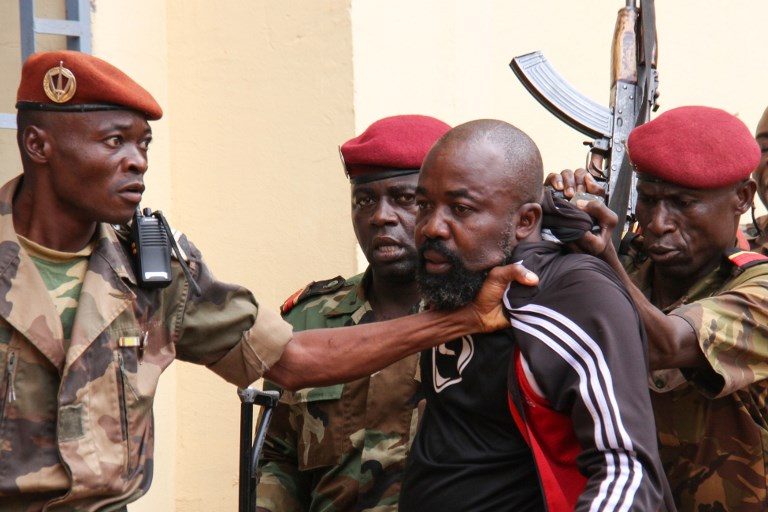 The source said the charges against Yekatom, a former militia leader of a faction of the anti-balaka movement involved in sectarian bloodletting, were not specified.

It was the first extradition from CAR to the court.

“The plane will arrive in The Hague at about 2030 GMT,” the source told Agence France-Presse.

The ICC launched an investigation in September 2014 into crimes committed in the country since 2012.

Yekatom’s militia operated in the south of the country. In 2015, he became the target of US sanctions for suspected attacks against Muslims, civilian deaths, and for using 153 child fighters.

A former army officer, Yekatom was elected MP in 2016. He was arrested in October for opening fire inside the legislature when the new president of parliament was being elected.

One of the world’s poorest nations despite a rich supply of diamonds and uranium, the CAR has struggled to recover from a 2013 civil war that erupted when President Francois Bozize, a Christian, was overthrown by mainly Muslim Seleka rebels.

In response, Christians, who account for about 80 percent of the population, organized vigilante units dubbed “anti-balaka”.

The UN has about 12,500 personnel deployed in Central Africa as part of its MINUSCA mission, one of the world body’s largest peacekeeping forces. – Rappler.com