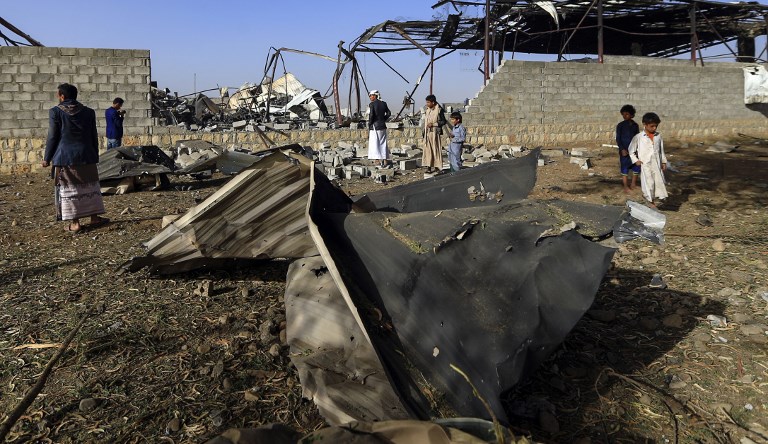 RIYADH, Saudi Arabia – The Saudi-led coalition fighting in Yemen on the side of the government said Sunday, January 20, it had “destroyed” rebel targets, including drone facilities, in the Sanaa.

Footage taken by AFP overnight showed a series of explosions in the Yemeni capital, which has been under Huthi rebel control since 2014.

This comes 10 days after the Iran-aligned Huthis killed 7 loyalists in a drone attack on Yemen’s largest air base in government-controlled Lahij province.

In Riyadh, coalition spokesman Turki al-Maliki said that the alliance launched an “operation to destroy multiple military targets,” including 7 bases across Sanaa.

Saudi Arabia and its allies accuse Iran of supplying the rebels with weapons, something Tehran denies.

The war between the Huthis and pro-government troops escalated in March 2015, when President Abedrabbo Mansour Hadi fled into exile in Riyadh and a Saudi-led military coalition intervened.

Since then, the conflict has killed nearly 10,000 people and unleashed the world’s worst humanitarian crisis, according to the United Nations. (READ: UN Council votes to send observers to Yemen) – Rappler.com