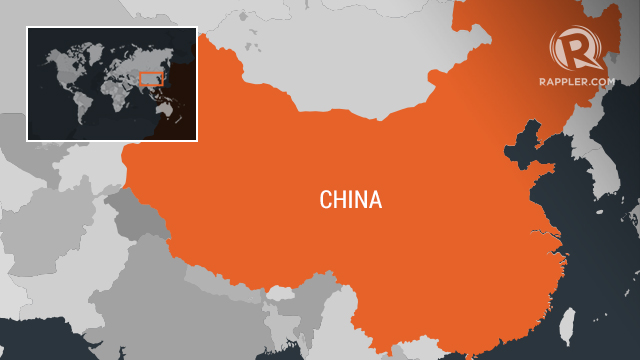 A gas leak caused the explosion last November at a PVC production plant in Zhangjiakou, a northern Chinese city in Hebei province that will host part of the 2022 Winter Olympics.

“After the accident occurred, Hebei Shenghua Chemical Industry Company did not report (the incident) to relevant government departments in accordance with regulations, concealed the accident, and misled investigators,” said the emergency management department of northern Hebei province.

In its report, local authorities also pointed to the company’s lack of safety measures and “chaotic” management for contributing to the blast.

Those in charge of key departments were “not at the company for long periods of time” and violations of labour regulations by employees were common, including playing on their mobile phones and sleeping during work hours, said the report.

Police have investigated and taken “criminal compulsory measures” against twelve employees and thirteen local officials have been “punished”, the report said, without offering details.

The Zhangjiakou blast is the latest alleged corporate cover-up in China, where industrial accidents are common as safety regulations are often poorly enforced.

A few weeks before the explosion, a chemical spill left dozens ill in eastern Fujian province. Later that month, authorities said the company responsible for the incident had “deliberately concealed” the extent of the leak.

The Fujian Donggang Petrochemical Company had reported 6.97 tons of chemicals had spilled into the sea, when the true amount was 10 times higher.

In August 2015, 165 people were killed in a chemical warehouse explosion in the port city of Tianjin.

The government found that the disaster was caused by improperly or illegally stored hazardous materials. – Rappler.com