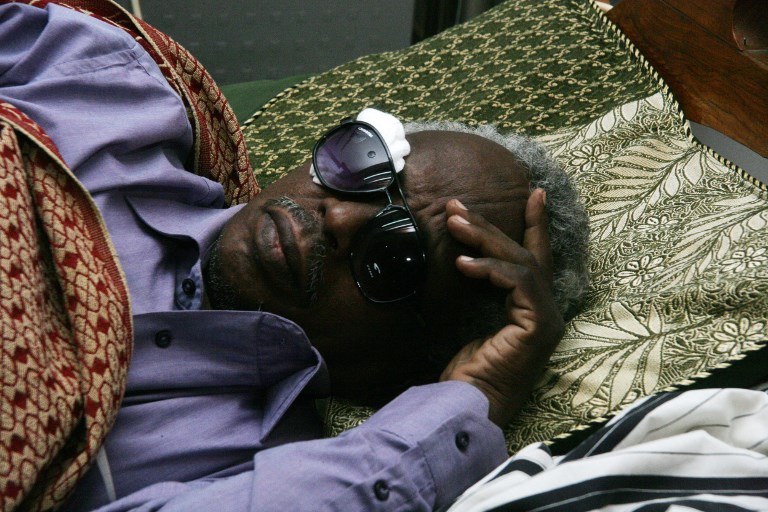 KHARTOUM, Sudan – Sudanese security agents have detained a prominent newspaper editor after he made televised comments on President Omar al-Bashir’s decision to impose a state of emergency and dissolve the government, his brother said Saturday, February 23.

He said security agents detained his brother soon after his comments on Bashir’s latest measures to quell weeks of protests against his 3-decade-old rule.

“Soon after the president announced the emergency, my brother was speaking about it on an Arab channel,” he said.

“After that he was taken away from his office. We don’t know his whereabouts until now.”

Agents from the powerful National Intelligence and Security Service (NISS) also confiscated the entire print run of Saturday’s edition of Al-Tayar, he said.

Sky News Arabia screened an interview with Mirghani on Friday evening, February 22 in which he was asked whether Bashir’s new measures would extinguish public anger.

He responded that they would instead “spark a new wave” of protests and send a message that the public “can exert more pressure to achieve its goal of removing this regime”.

Mirghani, a US-educated engineer turned journalist, has often been targeted by security agents, who have detained him several times, confiscated copies of his newspaper or barred its publication without giving any reason.

The NISS regularly seizes entire print runs of newspapers over articles it deems inappropriate, especially those criticizing the authorities or government’s policies.

Sudanese authorities have launched a sweeping crackdown against protests that broke out in December, jailing protesters, opposition leaders, activists and journalists.

Media watchdog Reporters Without Borders says at least 79 journalists have been arrested since the protests erupted on December 19.

Late on Friday, Bashir declared a state of emergency across the country in an attempt to quell the demonstrations.

He also dissolved the cabinet and provincial governments of all 18 provinces.

Protests erupted in Sudan after a government decision to triple the price of bread.

They swiftly escalated into anti-government demonstrations with protesters calling for Bashir to resign.

Human Rights Watch says at least 51 people have been killed.

Bashir, 75, has remained defiant in the face of protests.

He swept to power in an Islamist-backed coup in 1989. – Rappler.com