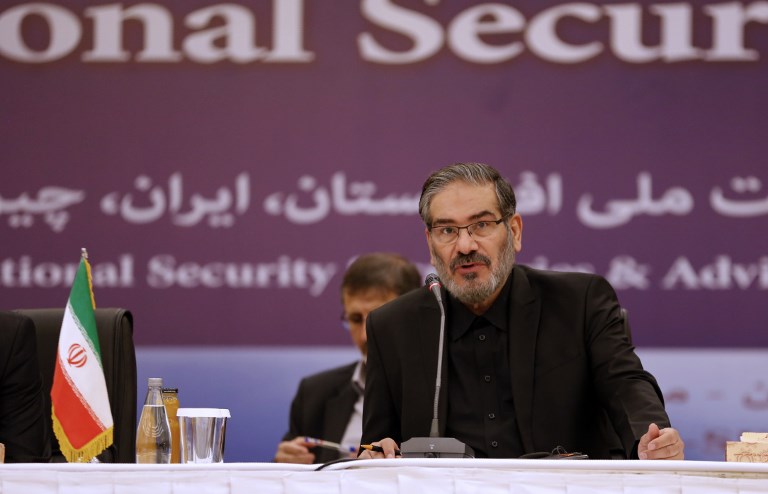 TEHRAN, Iran – US allies in the Middle East risk an uprising by their “humiliated citizens” if they continue to rely on Washington, a top Iranian security official warned Sunday, March 3 in comments carried by state media.

“(US President) Trump and even his underlings ridicule and humiliate Saudi Arabia and the (United Arab) Emirates day and night, saying that you’re nothing without us and cannot last a day without America’s support,” said Ali Shamkhani, secretary of Iran’s Supreme National Security Council.

Back in October, Trump said that Saudi Arabia’s 83-year-old King Salman “might not be there for two weeks” without US military support. The comments were mostly shrugged off by Riyadh.

“Our prediction about America’s allies in the region is that if they continue the policy of relying on Islam’s enemies, they will face the uprising of their humiliated citizens,” said Shamkhani, whose comments were published by the official IRNA news agency.

Iran’s relations with its Gulf neighbours have soured in recent years and tensions escalated last month when the Islamic Republic accused Riyadh and Abu Dhabi of being complicit in a suicide bombing that killed 27 Iranian troops.

The Islamic Republic’s Revolutionary Guards blasted the “traitorous governments of Saudi Arabia and (the) Emirates” and said Iran will no longer tolerate their “hidden support for anti-Islam thugs and Takfiri (Sunni extremist) groups.”

The February 13 bombing targeted a busload of Guards in the volatile southeastern province of Sistan-Baluchistan and was claimed by Jaish al-Adl, a Pakistan-based extremist group blacklisted by Iran as terrorists. – Rappler.com