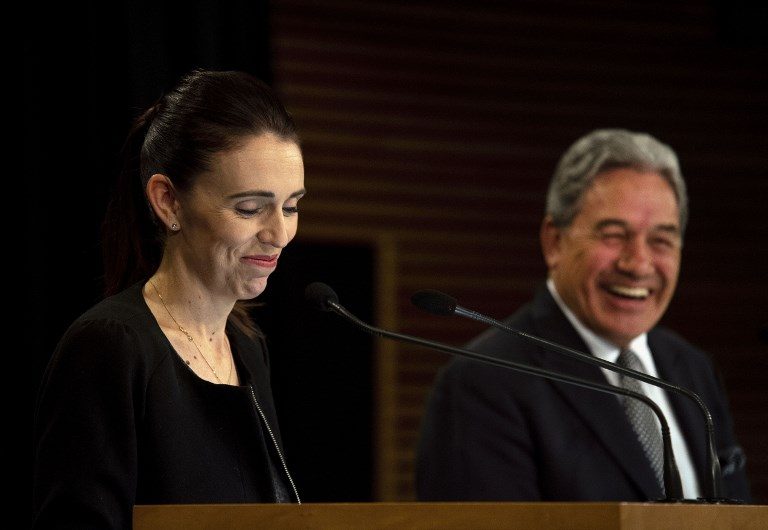 ISTANBUL, Turkey – New Zealand on Friday, March 22, reassured Muslims living in the country they would be “safe and secure” despite the deadly attacks on two mosques in Christchurch.

“We are here to show we are one body against Islamophobic actions across the world,” he said.

Turkish President Recep Tayyip Erdogan, campaigning for local elections this month, has presented the attack as an assault on Islam and has demanded the West do more to counter Islamophobia.

He has angered New Zealand by repeatedly showing a video made by the mosque gunman of the attack that killed 50 people.

Erdogan has also angered Australia with comments about anti-Muslim Australians being sent back in “coffins” like their grandfathers at Gallipoli, a World War I battle.

The accused gunman, a self-avowed white supremacist from Australia, livestreamed much of the attack and spread a manifesto on social media claiming it was a strike against Muslim “invaders”. – Rappler.com