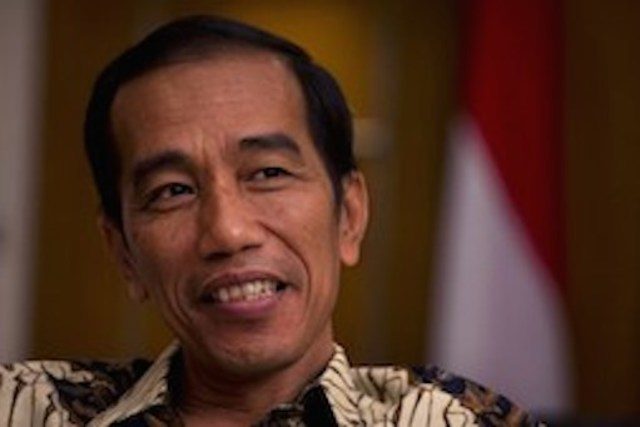 Facebook Twitter Copy URL
Copied
Joko Widodo, running for re-election in the world's third biggest democracy, has a tight schedule so he and his vice-presidential running mate are projecting 3-D images of themselves at some campaign rallies

JAKARTA, Indonesia – Indonesia’s president has started beaming a hologram of himself to reach voters in key battleground provinces as he shuttles around the Southeast Asian archipelago ahead of national polls.

Joko Widodo, running for re-election in the world’s third biggest democracy, has a tight schedule so he and his vice-presidential running mate are projecting three-dimensional images of themselves at some campaign rallies, his team said.

The high-tech campaign launched this week and is targeting the heavily populated provinces of West, Central and East Java – seen as key sources of support.

More than 190 million people are registered to vote on April 17, with thousands running for seats in parliament and local councils across Indonesia, the world’s biggest Muslim majority nation.

Like the candidate himself, Widodo’s life-sized hologram will keep moving across the Southeast Asian nation in the coming weeks.

The 57-year-old leader is believed to be the first Indonesian politician to rely on a hologram, but others including Turkey’s Recep Tayyip Erdogan, India’s Narendra Modi and a far-left French politician have used them in recent years.

It also hits out against false claims, including that Widodo is an ethnic Chinese communist and not a devout Muslim.

Indonesia has been battling a wave of fake news and misinformation campaigns online in the lead-up to the polls.

Last month, 3 Indonesian housewives were arrested over an online video that claimed Widodo would ban prayer and make gay marriage legal if re-elected – deeply unpopular moves that the politician has never publicly pushed.

“I assure you it’s all slander, lies. Don’t believe it,” his hologram said.

“We must fight against it, explain this to those who do believe it.”

“Islam has become a political commodity,” the hologram said.

“Verses from the Koran are being used for political purposes.”