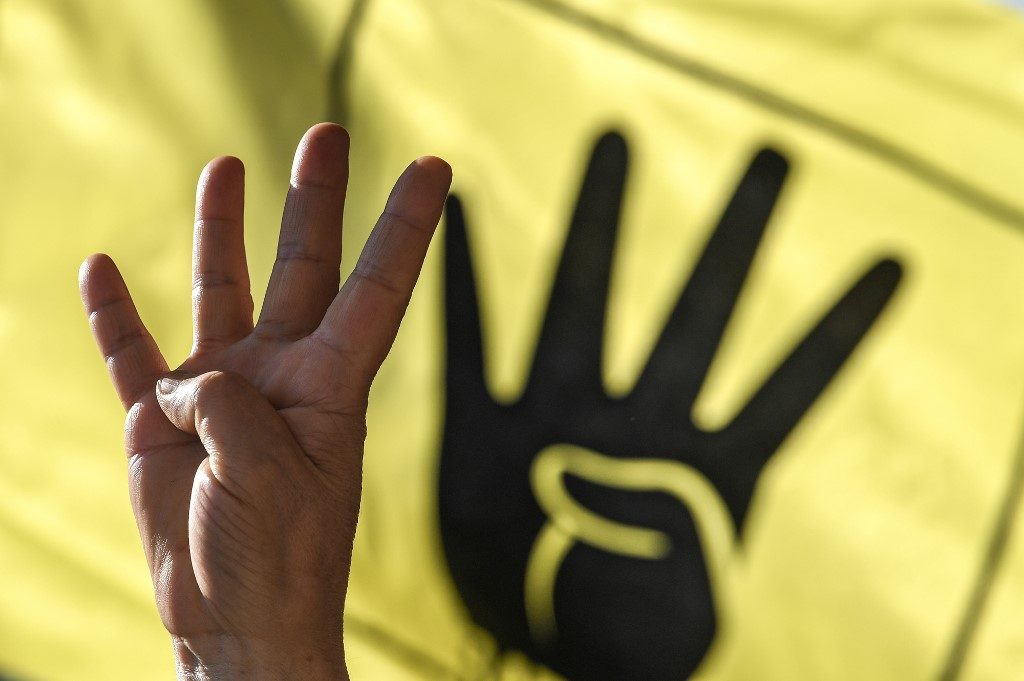 CAIRO, Egypt – Egypt accused the United Nations on Wednesday, June 19, of seeking to “politicize” the death of the country’s first democratically elected president Mohamed Morsi by calling for an “independent inquiry.”

Foreign ministry spokesman Ahmed Hafez said he condemned “in the strongest terms” the call by the spokesman for the UN High Commissioner for Human Rights, Rupert Colville, for an independent investigation into Morsi’s death during a court hearing on Monday, June 17.

Hafez said it was a “deliberate attempt to politicize a case of natural death.”

Colville called Tuesday, June 18, for a probe into whether the conditions Morsi faced during his nearly 6 years in custody had contributed to his death.

“Any sudden death in custody must be followed by a prompt, impartial, thorough and transparent investigation carried out by an independent body to clarify the cause of death,” he said.

“Concerns have been raised regarding the conditions of Mr. Morsi’s detention, including access to adequate medical care, as well as sufficient access to his lawyers and family,” Colville added.

He said the investigation must “encompass all aspects of the authorities’ treatment of Mr. Morsi to examine whether the conditions of his detention had an impact on his death.”

Morsi was toppled by then army chief, now President Abdel Fattah al-Sisi in 2013 after a single divisive year in power. He was later charged with an array of offenses including espionage.

Since his ouster, authorities have waged an ongoing crackdown on dissent of all kinds that has seen thousands of Brotherhood supporters jailed and hundreds facing death sentences.