Migrants in limbo off Italy as world marks Refugee Day 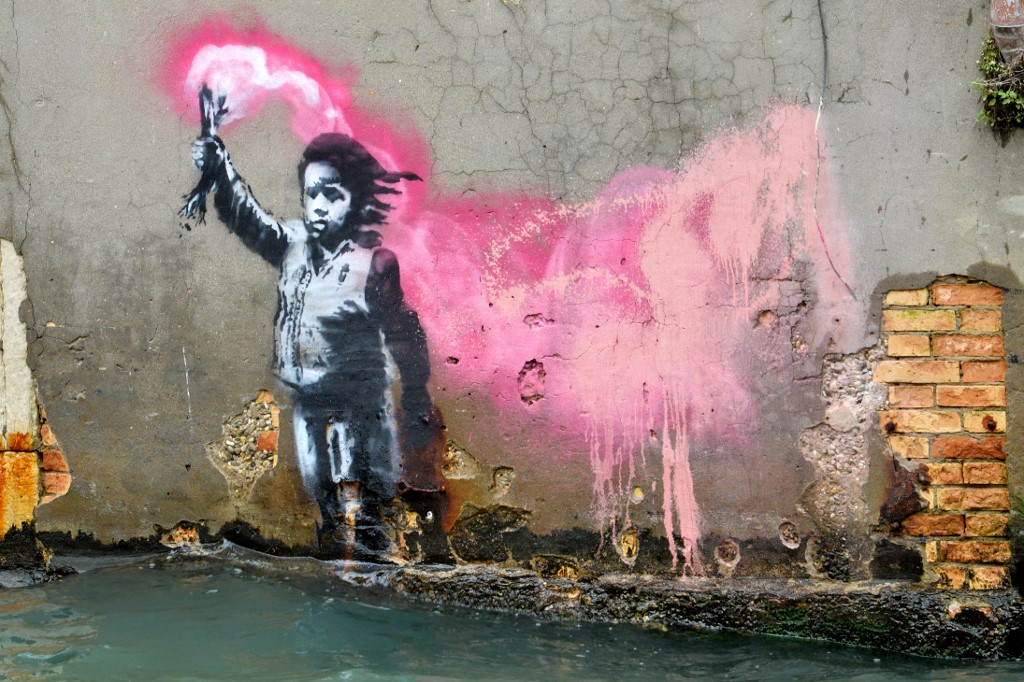 The rescue boat Sea-Watch 3 has been stuck in the Mediterranean since rescuing 53 migrants drifting in an inflatable raft off the coast of Libya on June 12.

However 10 of the migrants, including two pregnant women, were allowed to disembark Saturday on the Mediterranean island of Lampedusa, which lies between the Italian mainland and the north African coast.

The remaining 43 include 6 women and 4 unaccompanied minors.

Sea-Watch 3 has refused to return those rescued – including children and sick people – back to crisis-hit Libya, saying Tripoli was not a safe port.

On Saturday, interior minister Matteo Salvini announced he had signed a ban on the entry, transit and berthing of Sea-Watch 3 in Italian territorial waters, as provided for by his new Security Decree.

The decree still has to go before Italy’s parliament, where the coalition government holds a comfortable majority.

“The Sea-Watch ship doesn’t give a fig for rules, and trafficks human beings. And I’m not going to give permission to dock to those who ignore the rules,” Salvini told RadioUno Thursday.

Carlotta Sami, a spokeswoman for the UN refugee agency, tweeted that “on World Refugee Day we celebrate the courage of those forced to flee.

“A world which chooses not to give them shelter, not to save them, to close the ports to foreigners, is a dark and murky one,” she said.

While the Dutch-flagged Sea-Watch 3 is stuck in limbo, on Wednesday the Italian coastguard accompanied 45 migrants to shore after they made it across the Mediterranean to Lampedusa on their own, in a wooden boat.

The migrants, including two children and a pregnant woman, hailed from the Ivory Coast, Kenya, Senegal and Somalia, and were visibly dehydrated on arrival, according to a local charity.

More than 12,000 people have died since 2014 trying to flee Libya to Europe by what the UN refugee agency calls the “world’s deadliest sea crossing.” – Rappler.com