Jun 22, 2019 9:38 AM PHT
Agence France-Presse
Facebook Twitter Copy URL
Copied
The meeting will deal with the attacks on oil tankers in the Gulf and the downing of a US reconnaissance drone 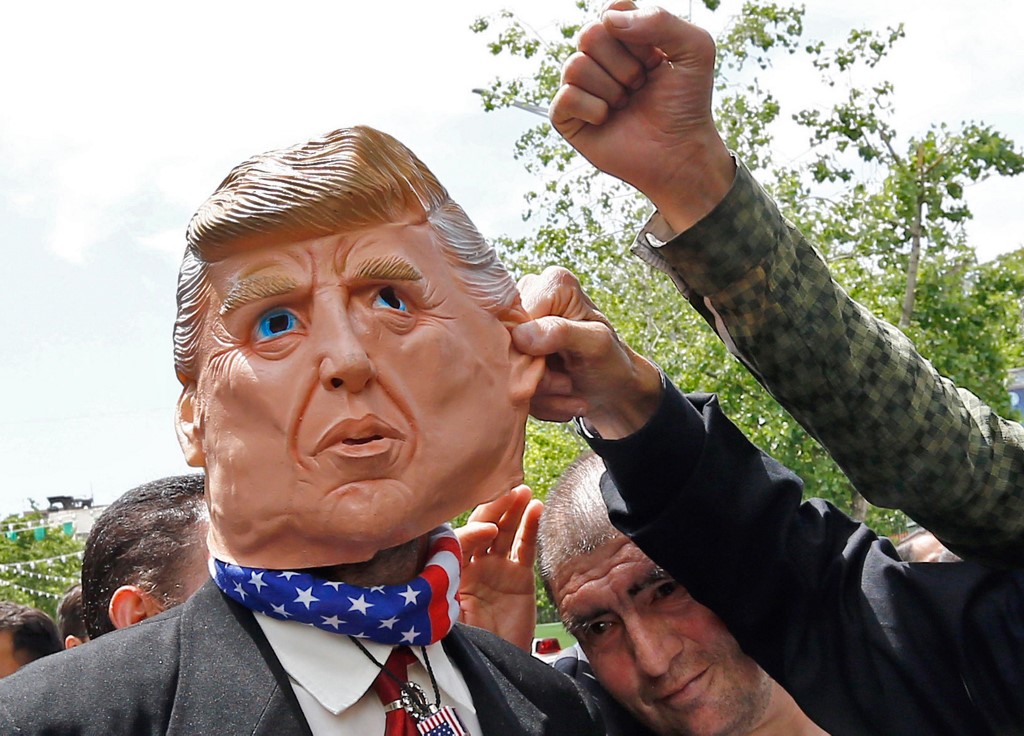 The discussions would touch on both the recent attacks against oil tankers in the Gulf and the Iranian downing of a US spy drone, a diplomat said on condition of anonymity. (READ: Iran ‘categorically rejects’ U.S. tanker attack allegations)

President Donald Trump said Friday he had planned air strikes on Iranian targets after Tehran shot down a US reconnaissance drone, but opted at the last minute to scrap the operation because it was not a “proportionate” response. (READ: Iran says shot down U.S. drone over its territory)

Washington also has accused Iran of responsibility for carrying out attacks on tankers in the congested shipping lanes heading out of the Gulf through the Strait of Hormuz.