Britain’s Prince William: ‘Fine by me’ if children gay

Jun 27, 2019 8:02 AM PHT
Agence France-Presse
Facebook Twitter Copy URL
Copied
'I fully support whatever decision they make, but it does worry me from a parent point of view, how many barriers, hateful words, persecution, all that, and discrimination that might come,' says Prince William 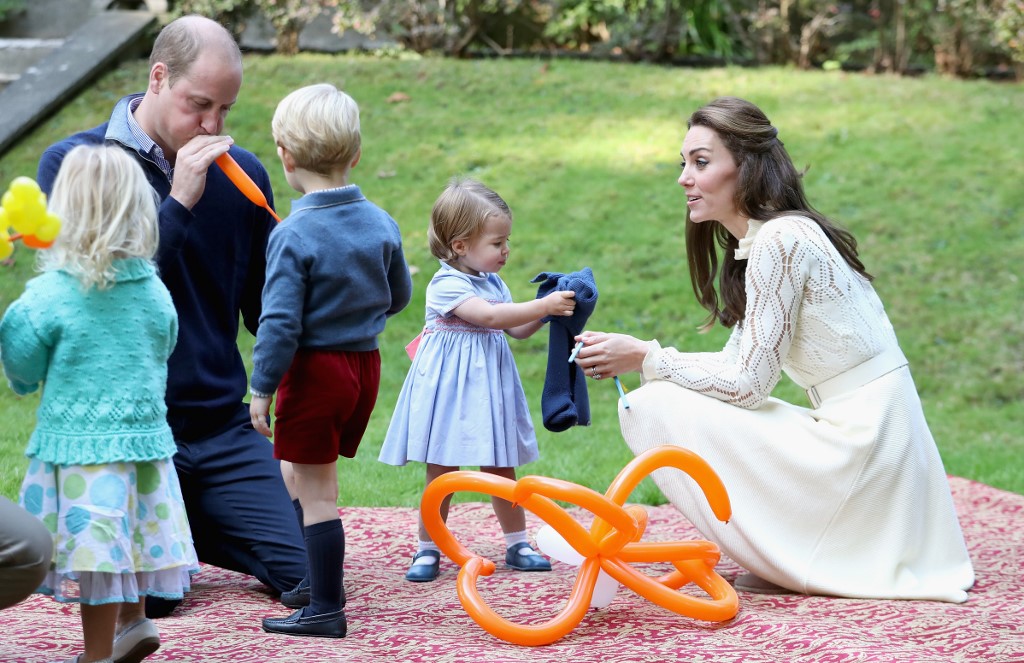 LONDON, United Kingdom – Britain’s Prince William said Wednesday, June 26, it would be “fine by me” if his children came out as homosexual, but worried about the pressures it could place on them.

William and his wife Kate have 3 children: five-year-old Prince George, Princess Charlotte,4, and Prince Louis, who turned one in April.

William, 37, is second in line to the throne after his father Prince Charles, with George third in line to become king.

His comments came during a visit to the Albert Kennedy Trust (AKT), a charity dedicated to helping young people made homeless due to their sexual orientation.

During a discussion with people being supported by the organization, William was asked how he would react if one of his children came out.

The Duke of Cambridge replied: “You really don’t start thinking about that until you are a parent, and I think – obviously absolutely fine by me.

“The one thing I’d be worried about is how they, particularly the roles my children fill, is how that is going to be interpreted and seen.”

Due to the monarchy’s hereditary nature, William’s children, in time, will become key figures in the royal family – above all George.

The sovereign is the supreme governor of the Church of England and separately head of state of 16 countries around the world.

“I wish we lived in a world that it was… really normal and cool, but particularly for my family, and the position that we are in, that’s the bit I am nervous about.

“I fully support whatever decision they make, but it does worry me from a parent point of view, how many barriers, hateful words, persecution, all that, and discrimination that might come.

“That’s the bit that really troubles me.

“But that’s for all of us to try and help correct and make sure that we can put that to the past.”

“That the future monarch is saying they would support their children if they came out as LGBT is a message to the whole of society,” he said. – Rappler.com