Jun 27, 2019 11:00 AM PHT
Agence France-Presse
Facebook Twitter Copy URL
Copied
The opposition fails to reach the 101 votes needed in the 200-member parliament to topple the cabinet 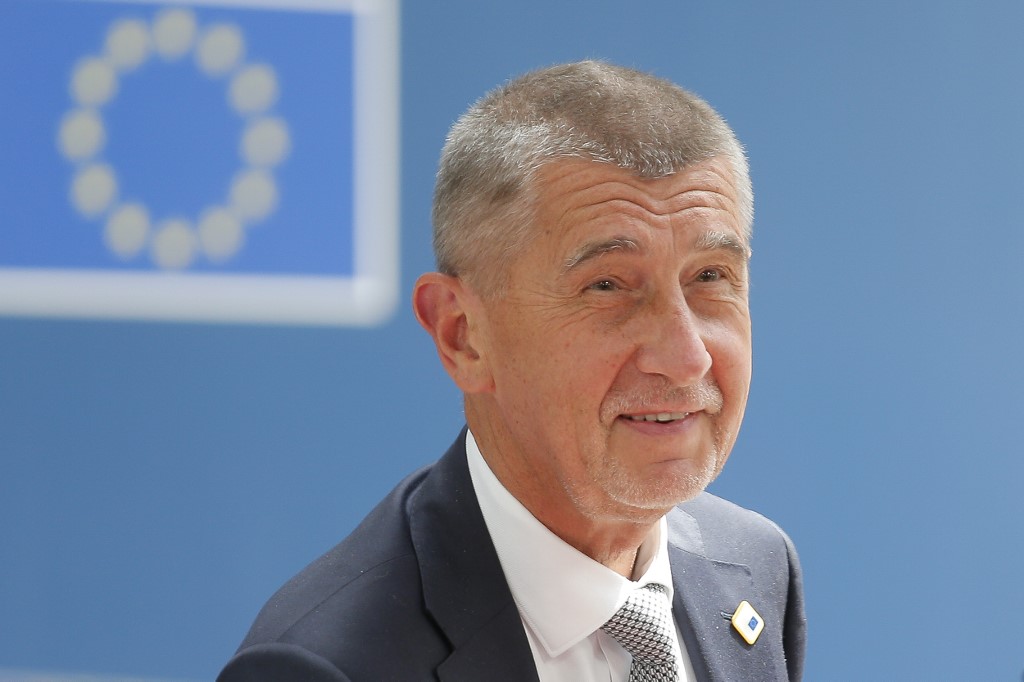 The opposition failed to reach the 101 votes needed in the 200-member parliament to topple the cabinet.

“Eighty-five lawmakers voted no confidence in the cabinet, and eighty-five voted against,” said Jana Cernochova, a lawmaker in charge of the vote, after a marathon 17-hour session.

Only 170 lawmakers voted, with the remaining 30 either absent or abstaining from voting.

Babis’s ANO movement leads a minority coalition with the Social Democrats (CSSD), relying on informal backing from the Communists for a majority of 108 seats in the parliament.

The CSSD voted in favor of the cabinet and the Communists abstained.

The 64-year-old Slovak-born Babis, who made his fortune as the founder and owner of the sprawling Agrofert food, chemicals and media holding, has come under fire over murky business dealings.

He faces police charges in connection with a two million euro ($2.25 million) EU subsidy scam, while the EU is probing his dual role as politician and entrepreneur.

Babis allegedly served as a Communist secret police agent in the 1980s when the former Czechoslovakia was behind the Iron Curtain.

Babis staunchly denies any wrongdoing, insisting that the EU audit contained “errors” and characterizing the other allegations as a smear campaign.

“The vote is not as much about the government as it is about me,” Babis told lawmakers on Wednesday, June 26, as the session began.

“I don’t really understand. This is an attempt to destabilize our country, it’s against the interests of our citizens,” he added.

“I am the prime minister of all Czech citizens, I fight to defend their interests… I don’t know who can blame me for anything,” he said, adding that he hoped the cabinet would complete its four-year mandate.

Babis has been the target of massive rallies since the appointment in April of Justice Minister Marie Benesova, seen as an ally who could sweep the charges against the PM under the rug.

More than 250,000 people rallied in Prague on Sunday, June 23, demanding that Babis resign in the biggest Czech protest since the fall of Communism in 1989.

Despite the uproar, ANO – described by critics as a one-man party – tops opinion polls with 30% support and won May’s European Parliament elections. – Rappler.com