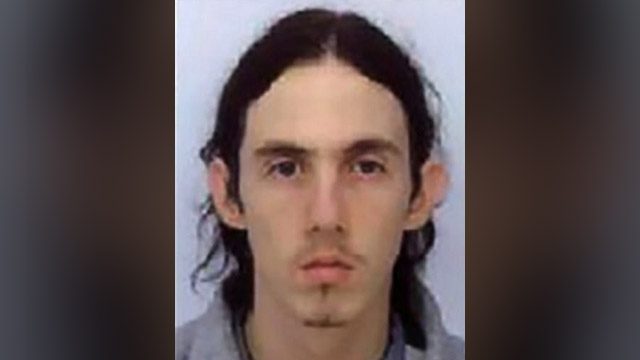 LONDON, United Kingdom – A British pedophile convicted in 2016 of raping 22 children in Malaysia has died in a British prison, officials said on Monday, October 14, as media reports suggested he had been stabbed.

Richard Huckle, who preyed on children in a poor part of the Malaysian capital Kuala Lumpur, was serving 22 concurrent life sentences for his crimes.

Multiple media outlets in Britain cited unnamed sources saying he had been stabbed.

“It would be inappropriate to comment further while a police investigation is ongoing,” he added.

Media reports said he was found dead in his cell after being attacked with a makeshift knife.

At his trial in 2016, Huckle admitted a total of 71 offenses against children he had groomed while posing as a volunteer working with Christian communities in Malaysia between 2006 and 2014.

He posted pictures of the abuse of boys and girls on a website. The youngest victim was believed to have been around six months old.

Huckle was eventually caught as part of an Australian investigation into the site.

British police arrested him at London’s Gatwick Airport in December 2014 as he returned home from Malaysia to spend Christmas with his parents.

He was carrying a heavily-encrypted computer and camera that contained more than 20,0000 images of child sex abuse – over 1,000 of which showed him committing offenses including rape.

The laptop contained a ledger in which he detailed the abuse of 191 victims but officers were unable to press charges on all cases as there was no photographic evidence.

Some videos showed children forced to sexually abuse each other, abuse being committed as other children watched and children being urinated on.

Other victims were forced to hold up signs advertising the pedophile website, which had thousands of members.

The court heard that Huckle had abused children from the same families and had written a guide to child abuse that he intended to publish for profit. – Rappler.com