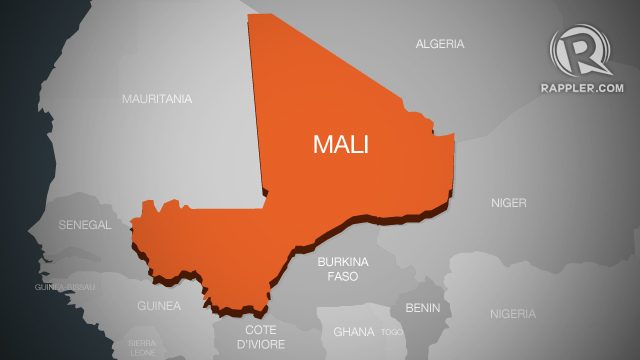 Four more people were missing after the attack in Aguelhok, an alliance of pro-government forces calling itself Platform of the June 2014 Movements said.

The security situation in Mali has been deteriorating steadily with separatists, salafists and jihadists mounting deadly insurrections since 2012.

No military or political solution appears in sight for Mali, despite the deployment of French, African and UN troops in the country.

Northern Mali came under the control of Al-Qaeda linked jihadists after Mali’s army failed to quash a Tuareg rebellion in 2012.

The following year, a French-led military campaign was launched against the jihadists, pushing them back.

But the jihadist regrouped and widened their trademark hit-and-run raids and roadmine attacks to central and southern Mali and from there into Burkina Faso and Niger where they often fan existing inter-communal strife which has left hundreds dead. – Rapplercom