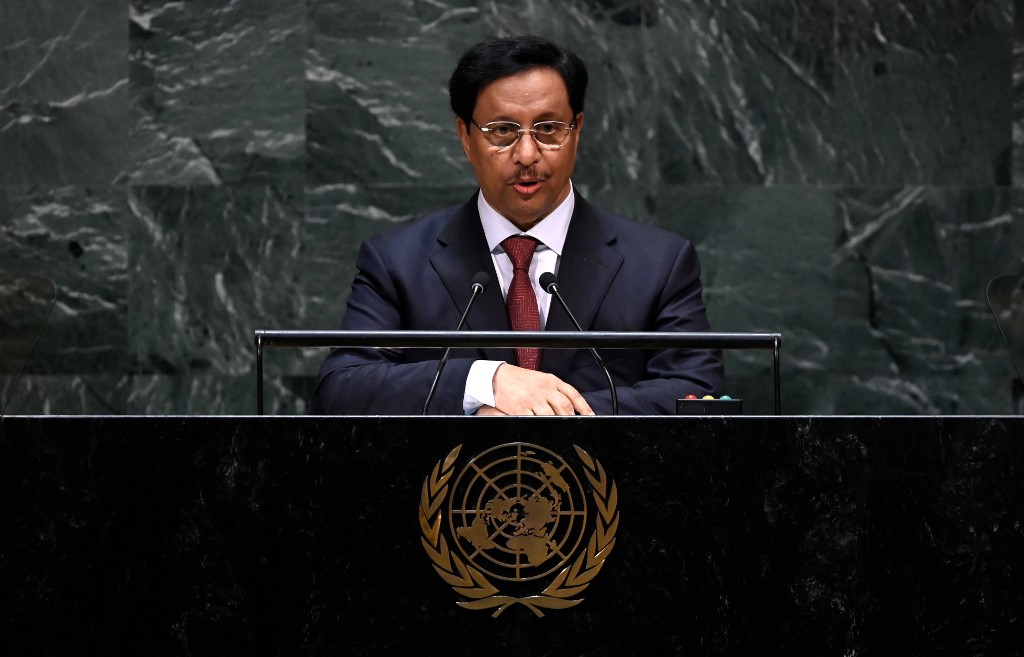 KUWAIT CITY, Kuwait – The Kuwaiti prime minister resigned on Thursday, November 14, along with his cabinet, officials said, amid allegations of infighting between ministers and criticism of their performance.

Prime Minister Sheikh Jaber Mubarak Al-Sabah “submitted the resignation of the cabinet to the emir…in order to allow for a cabinet reshuffle,” government spokesman Tareq al-Mazrem said in a statement.

Minister of Finance Nayef al-Hajraf resigned last month to avoid being questioned in parliament over violating Islamic law by charging interest on loans taken by retired Kuwaitis from the state-run pension agency.

And Public Works Minister Jenan Bushehri announced her resignation following a lengthy grilling in parliament during which she came under fire for alleged mismanagement of her portfolios and poor use of public funds.

On Tuesday, November 12, parliament also grilled Interior Minister Sheikh Khaled al-Jarrah Al-Sabah, a member of the ruling family, over similar accusations and MPs filed a no-confidence motion to oust him.

Independent MP Saleh Ashour told Agence France-Presse that as well as those criticisms, disputes between ministers over the current composition of the cabinet had also triggered the resignation.

Parliament speaker Marzouk al-Ghanem told reporters Thursday that “a large group of MPs believe that the problem lies in the government team because it is not homogenous.”

He however ruled out the possibility that parliament could be dissolved by the emir.

After accepting the resignation, the emir can rename the outgoing premier or appoint a new head of government to form the cabinet, the eighth since 2011.

Kuwait is the only Gulf state with a fully elected parliament that enjoys wide legislative powers and can vote ministers out of office.

The oil-rich country has been shaken by political disputes between lawmakers and the ruling family-led government for over a decade, with parliament and cabinets dissolved several times.

A demonstration held outside parliament last week over alleged rampant corruption was reminiscent of past crises that have marred political life in the country.

The OPEC member, which has a native population of 1.4 million in addition to 3.3 million expatriates, pumps 2.7 million barrels of oil daily. – Rappler.com