Prince Andrew urged to cooperate with U.S. over Epstein 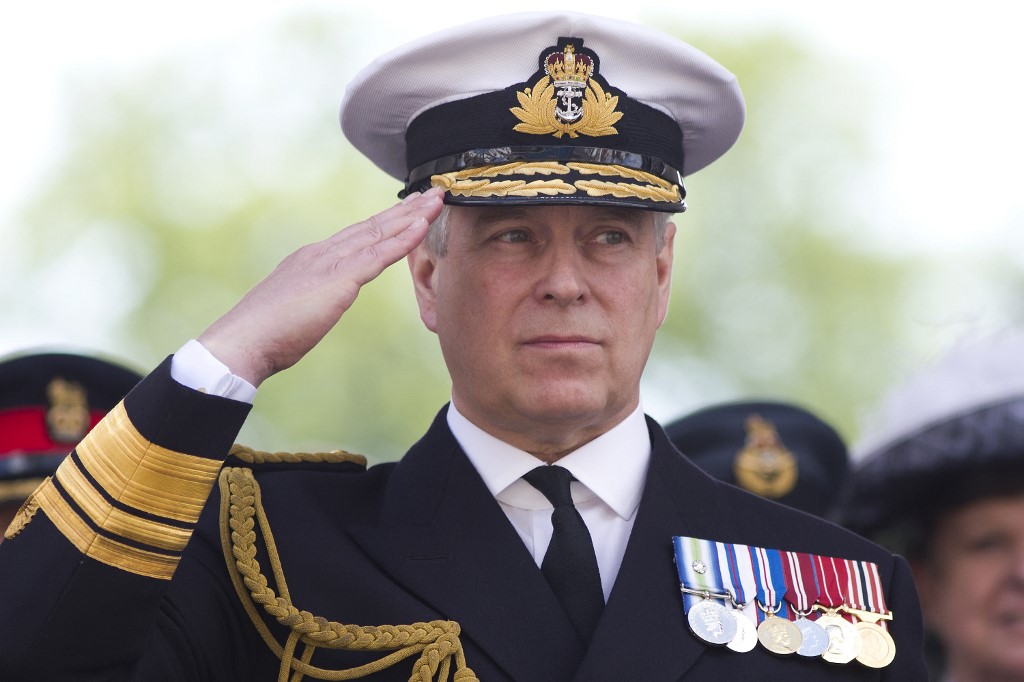 LONDON, United Kingdom – Prince Andrew was urged Thursday, November 21, to speak to lawyers representing victims of pedophile Jeffrey Epstein, after the royal announced he was quitting public life because of the scandal.

Queen Elizabeth II’s second son, 59, has faced days of outrage since a television interview in which he defended his friendship with the disgraced US financier.

Andrew denies claims he had sex with a 17-year-old girl procured by Epstein, who was found dead in a New York prison in August while awaiting charges of trafficking minors.

As a growing number of organisations distanced themselves from the royal and his pet projects, he said he was cancelling public engagements because of the backlash.

He said he was “willing to help any appropriate law enforcement agency with their investigations, if required”.

US lawyer Lisa Bloom, who represents 5 women allegedly assaulted by Epstein, told the BBC that Andrew should speak to everyone probing the allegations – including her.

“All of the staff who work for Prince Andrew should come and give information and evidence and the documents should be turned over – emails, texts, calendars, phone logs, travel logs – so we can get to the bottom of this,” she said.

Bloom did not rule out approaching the prince directly to secure a sworn statement.

‘Much worse to come’?

Andrew’s announcement, which he said was approved by his mother and in which he belatedly expressed sympathy for Epstein’s victims, dominated British media for a fifth day.

Several newspapers said the former Royal Navy officer’s reputation was in tatters and speculated about whether he could ever return to formal royal duties.

Tabloid daily The Sun called the statement “a desperate attempt to fix the appalling failures of his TV interview over the Epstein scandal”.

“But if Andrew thinks this will draw a line under it all, he is delusional. His woes, we fear are just beginning,” it added in an editorial.

The Daily Mail said the claims, which have long cast a shadow over his duties, including as a special government trade representative, could do “serious damage” to the royal family.

“As it unravels, there may be much worse to come,” it added.

Andrew’s decision to step down was taken after “crisis talks” between the monarch herself and her eldest son and heir, Prince Charles, several newspapers reported.

But as well as potentially having to be quizzed by US investigators, some cast doubt on some of Andrew’s claims.

They include that he had stayed at the residence of Britain’s consul-general to New York on one of the three occasions when he had allegedly had sex with his accuser.

Another is whether he actually met Epstein several years earlier than he claimed.

The Epstein affair shows no sign of going away, as the BBC is expected to air more revelations from one of his victims in the coming days.

The scandal tops a torrid year for the royal family marked by strained relations with the media and an apparent lack of direction in terms of control of its public image.

In October, Andrew’s nephew Prince Harry was criticised for  giving an interview in which he complained about media coverage of his wife, Meghan.

He then announced legal action against several tabloids for breach of privacy and phone-hacking, setting up a potentially explosive court confrontation.

The queen, now 93, described 1992 as her “annus horribilis” after heir to the throne Charles and Andrew separated from their respective wives, and her only daughter, Anne, got divorced.

Commentators said the latest scandal could see a repeat and the withdrawal of a senior royal from public life had no precedent since king Edward VIII’s abdication in 1936. – Rappler.com