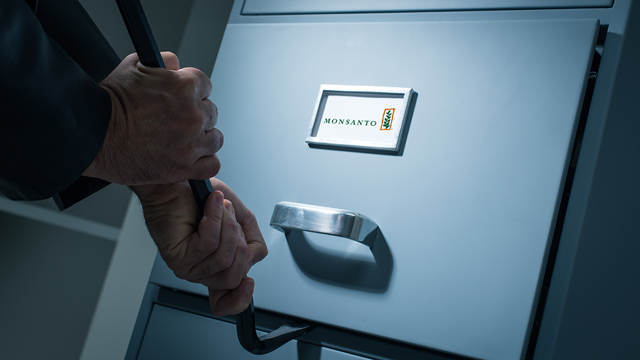 WASHINGTON, DC, USA – A Chinese national and former Monsanto employee has been charged with industrial espionage and stealing trade secrets, US officials said.

Haitao Xiang was arrested in June 2017 at an airport with a one-way ticket to China and in possession of software developed by the American agribusiness giant to help farmers improve crop yields, the Department of Justice said in a statement on Thursday, November 21.

The 42-year-old had worked at Monsanto and its subsidiary The Climate Corporation for nearly 10 years.

The indictment alleges another instance of the Chinese government encouraging “employees to steal intellectual property from their US employers”, Assistant Attorney General John Demers said.

Chinese foreign ministry spokesman Geng Shuang said Washington was trying to use the case to back its accusations that China steals technology from US companies.

“We resolutely oppose the US side’s attempts to use the case, which we regard as an ordinary, isolated incident, to hype up claims of China’s organized and systematic attempts to steal intellectual property from the US,” Geng said at a regular briefing Friday.

Xiang faces up to 15 years in jail and a $5 million fine for each of the three counts of espionage against him, along with hefty jail terms and fines for three counts of theft of trade secrets.  – Rappler.com