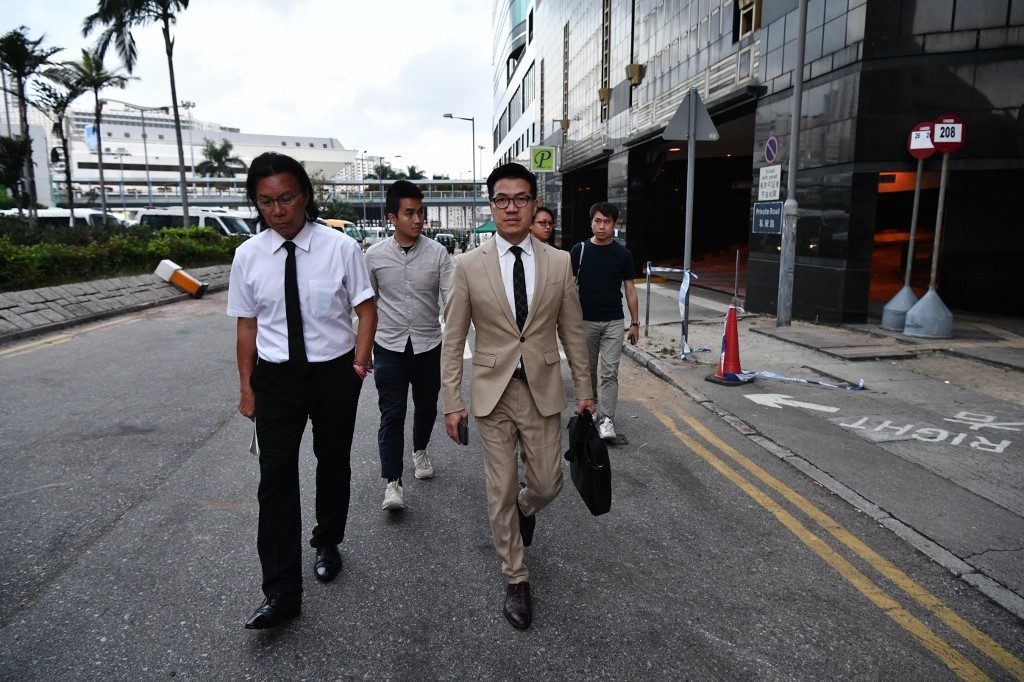 BEIJING, China – Chinese state media on Tuesday, November 26, sought to downplay and discredit the results of Hong Kong elections that delivered a stunning victory for pro-democracy candidates and a stinging rebuke to the pro-Beijing establishment.

Local elections in the semi-autonomous city revealed broad public support for a protest movement that has stirred months of violence, as candidates seeking to loosen control by China seized an overwhelming majority of the 452 elected seats.

But the election winners were not mentioned in Chinese-language state media on Tuesday, including official broadcaster CCTV and Communist Party mouthpiece the People’s Daily.

An editorial in the English-language version of China Daily said the poll was “skewed by intimidation” and “dirty tricks”. The editorial said “violent intimidation tactics were intended to reduce the exposure and visibility of pro-establishment candidates”.

“External forces that have helped stoke the months-long anti-government campaign in the special administrative region also contributed greatly to damaging the election chances of pro-establishment candidates,” it said.

A commentary in English on official news agency Xinhua said that the election “fell victim” to “rioters”.

“Campaigns of some patriotic candidates were seriously disrupted, and their offices were trashed and set ablaze,” it said Tuesday.

“One candidate was injured in an attack. Harassment on patriotic candidates occurred on the voting day.”

The commentary went on to give its support to city leader Carrie Lam, and said the “Hong Kong community should also correctly understand the relationship between Hong Kong and the Chinese mainland”.

The Tuesday front page of the nationalistic Global Times said the election had sparked “reflection” but warned it was “highly politicized amid ongoing social unrest”.

The article went on to quote experts saying there was “no need to over-interpret the victory of pan-democrats”.

Global Times said that “under the plurality voting system… the opposition won 80 percent of seats with only 60 percent of the vote”.