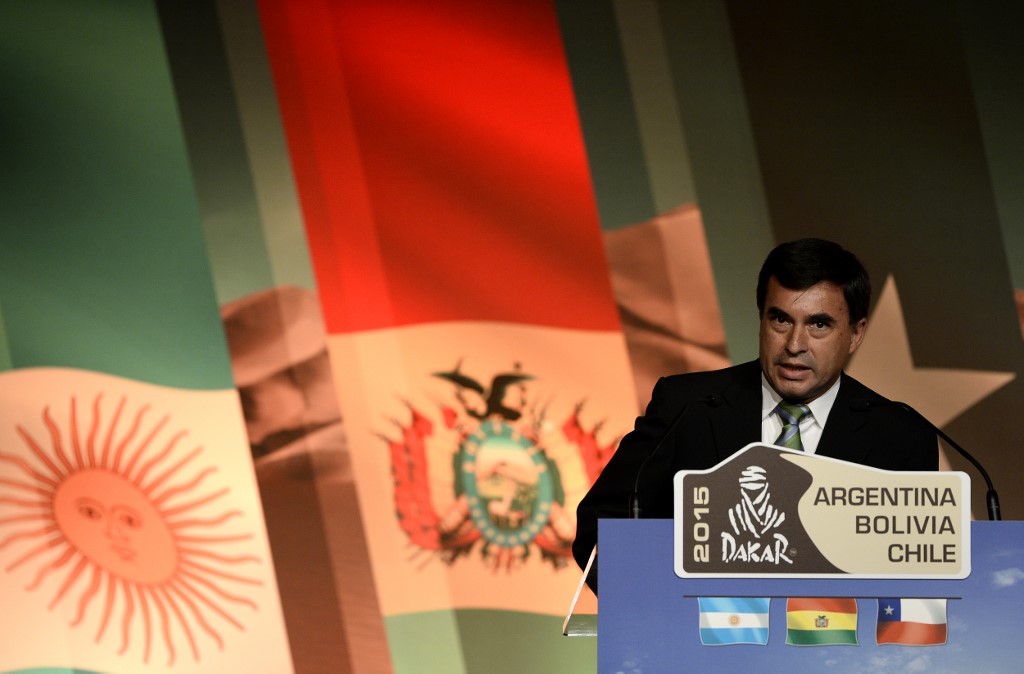 Among them is Morales’ former top minister Juan Ramon Quintana, who the caretaker government has accused of sedition and terrorism.

Morales, who fled to Mexico after being granted political asylum following his November 10 resignation, has been accused of the same crimes.

“We have a group of more or less 20 diplomatic asylum seekers in the Mexico (embassy) residence,” foreign minister Karen Longaric told local media.

Longaric said she would inform the Mexican ambassador of the arrest warrants so the embassy did not allow the wanted officials to leave the country.

The foreign ministry later tweeted that Longaric had handed copies of the arrest warrants for 5 people to the ambassador.

AFP phone calls to the Mexican embassy went unanswered and there was no immediate response to an email request for comment.

Relations between Bolivia and Mexico have been strained since Morales fled there amid violent street protests that erupted after the disputed October 20 election.

Morales, who had been seeking a fourth term after ruling for nearly 14 years, claimed victory. But opposition groups said the results were rigged.

A new ballot is seen as crucial to ending unrest that has rocked the country for weeks and left dozens dead.

Talks between the caretaker government and opposition groups to restore peace appear to be bearing fruit.

Normal activities are resuming in La Paz and other cities with schools and businesses reopening this week and blockades of major transport routes mostly removed.

An 8-point agreement released by the government pledged, among other things, to set up a commission to free protesters who had not committed any crimes.

Federal prosecutors are investigating allegations that Morales, after arriving in Mexico, encouraged his supporters to maintain road blocks that caused severe food and fuel shortages in La Paz.

Interior Minister Arturo Murillo played a telephone recording to journalists last Wednesday, allegedly of Morales issuing instructions to a leader of the opposition movement in Bolivia.

Bolivia has lodged a formal protest to Mexico over Morales’s remarks, saying they “contravened” his political asylum status. – Rappler.com