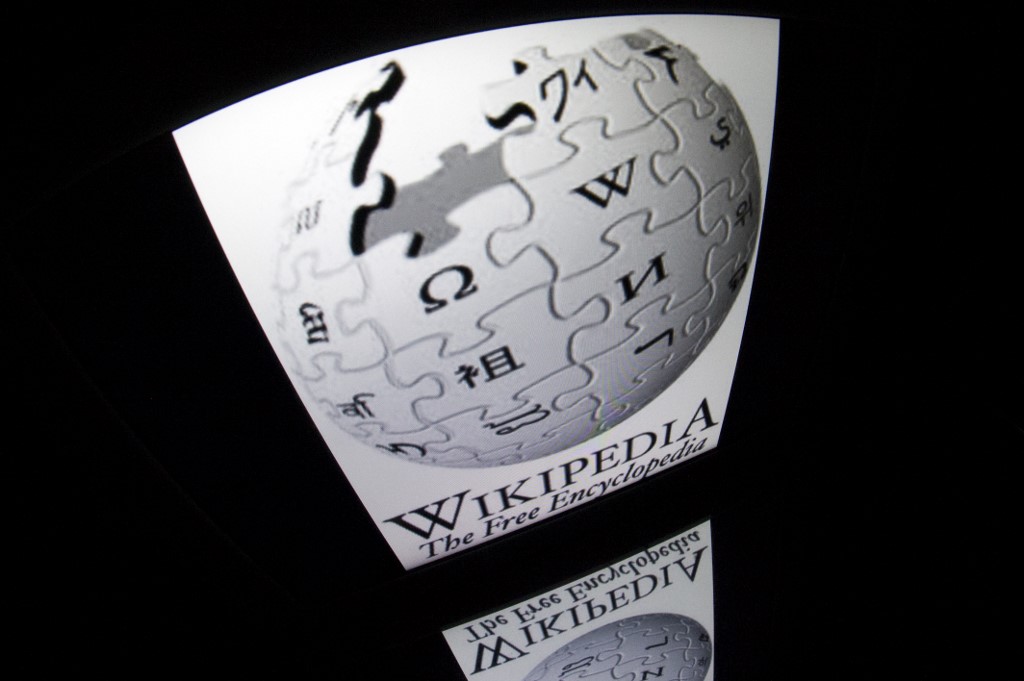 Turkish officials said at the time the measure was needed as Wikipedia had failed to remove content deemed false from its pages that linked Turkey with terror groups.

But the move caused an outcry among freedom of information activists who accuse Turkey of slapping bans on websites and social media with alarming regularity.

A local court is due to decide whether the ban will be lifted, according to Turkish media reports.

In May, the Wikipedia Foundation said it would take the ban to the Strasbourg-based European Court of Human Rights.

Rights groups have regularly criticized the erosion of free speech in Turkey under President Recep Tayyip Erdogan, especially since a failed coup attempt in 2016 triggered a massive crackdown on government critics in the press and beyond. – Rappler.com