Taiwan passes law against China influence ahead of vote 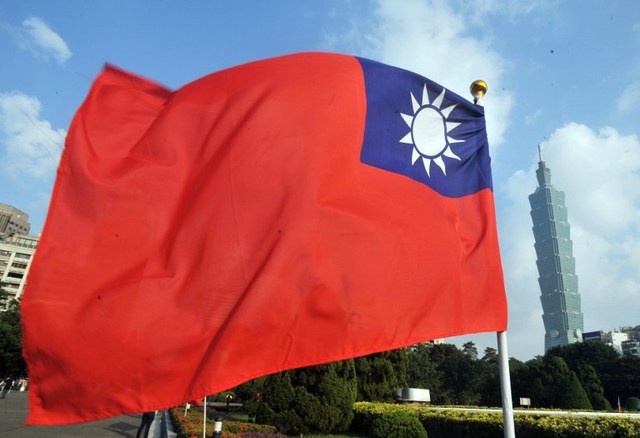 TAIPEI, Taiwan (UPDATED) – Taiwan passed a controversial bill Tuesday aimed at countering China’s influence on the self-ruled island, less than two weeks before it goes to the polls to elect a new president.

KMT lawmakers displayed a placard reading “Protest evil law” during a parliamentary sit-in and abstained from voting on the bill.

They urged voters to punish Tsai’s Democratic Progressive Party (DPP) at the polls on January 11.

The bill has been a hot topic in the run-up to the elections as relations with China have dominated the campaign.

Tsai, who has described the vote as a fight for Taiwan’s freedom and democracy, is seeking a second term against KMT’s Kaohsiung city mayor Han Kuo-yu, who favors warmer relations with Beijing.

She has said the bill was a response to “fears in Taiwan’s society over China’s infiltration from all sides.”

“We passed the bill to prevent China, which is Taiwan’s only threat, from using its sharp power and its capital to pollute, manipulate or sabotage Taiwan’s democratic activities,” said DPP lawmaker Wang Ting-yu after the bill was passed.

China’s “propaganda and infiltration to divide (Taiwan) are getting more serious and has threatened our national security as well as the normal operations of social order and democratic politics,” it said in a statement.

In Beijing, the Taiwan Affairs Office (TAO) lashed out at the DPP over the new law.

“The DPP imposes ‘Green Terror’ for its political and election gains to damage cross-strait exchanges while creating hostility and confrontation between the two sides,” office spokeswoman Zhu Fenglian said, according to the official Xinhua news agency.

Beijing has stepped up military and diplomatic pressure on Taiwan since Tsai came to power in 2016, as her government refuses to acknowledge the island is part of “one China.”

Beijing still sees self-ruling, democratic Taiwan as part of its territory and has vowed to one day reunify it – by force if necessary.

The bill comes as allegations swirl over Chinese spying and influence campaigns ahead of the elections.

Last month a Chinese man in Australia made explosive claims to the media that he was a spy who had taken part in covert influence operations in Taiwan.

China denied the claims and accused the man of being an unemployed fraudster and fugitive. – Rappler.com