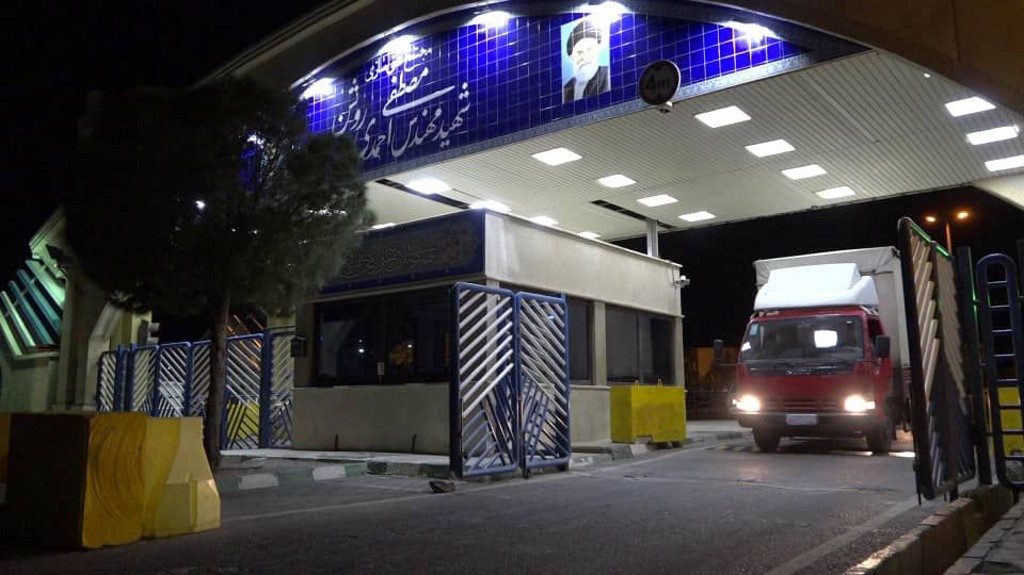 TEHRAN, Iran – Iran will finalize its 5th step back from a nuclear deal later Sunday, January 5, a spokesman said, in retaliation for the US withdrawing from the multilateral accord and reimposing sanctions.

“Regarding the 5th step, decisions had already been made… but considering the current situation, some changes will be made in an important meeting tonight,” foreign ministry spokesman Abbas Mousavi said in televised remarks, two days after the US killed a top Iranian general in a drone strike.

The nuclear accord between Iran and world powers was agreed in 2015 and the US unilaterally withdrew from it in 2018  – Rappler.com