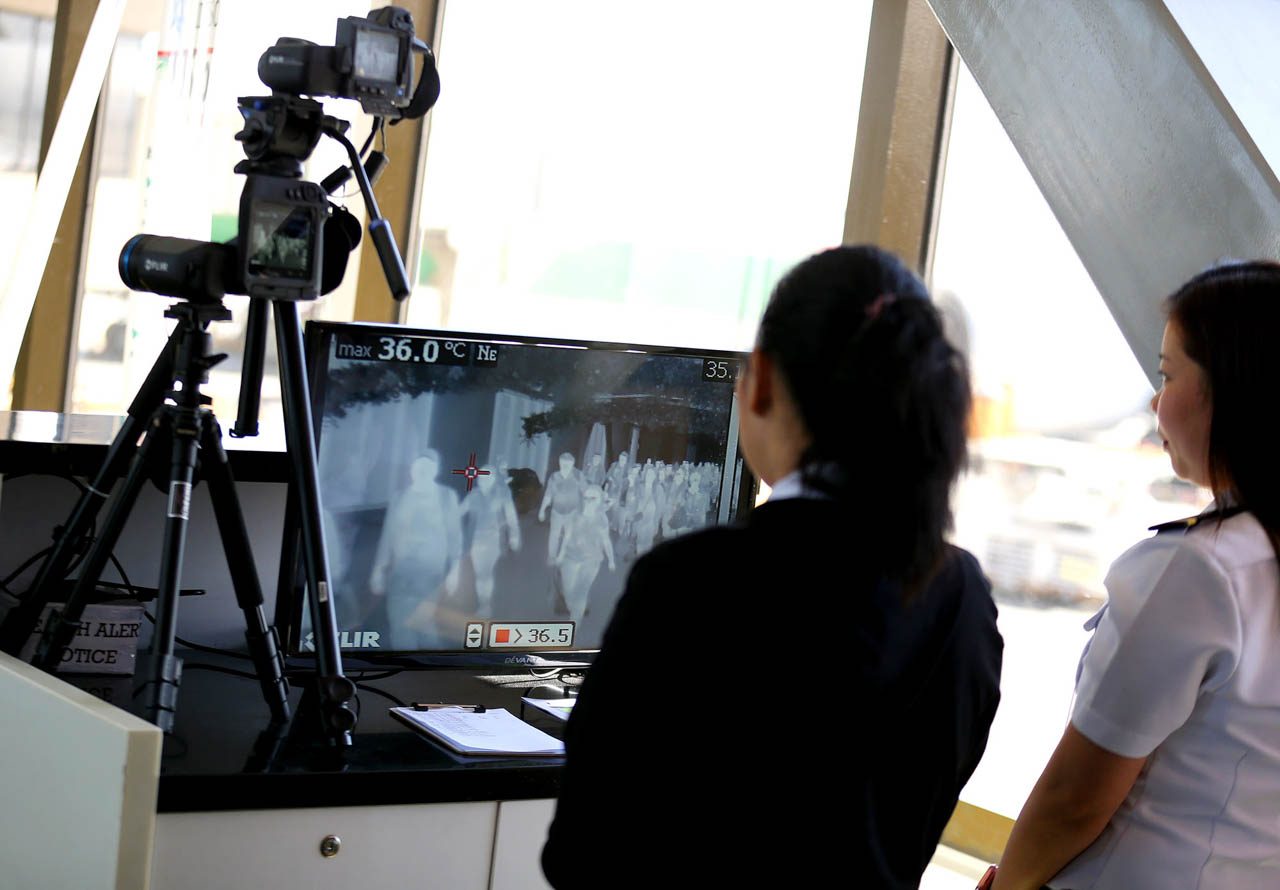 Facebook Twitter Copy URL
Copied
The sick man arrived in Melbourne from the Chinese city of Wuhan, the epicenter of the 2019 novel coronavirus outbreak

SYDNEY, Australia – Australia on Saturday, January 25, confirmed its first case of the new coronavirus that has claimed 41 lives in China, becoming the latest country in a growing list to be affected by the illness.

The sick man arrived in Melbourne from China a week ago from the Chinese city of Wuhan, the epicenter of the outbreak, the government said.

“I understand the patient has pneumonia and is in a stable condition.”

The previously unknown 2019 novel coronavirus (2019-nCoV) is thought to have originated in a market in Wuhan where exotic animals and bushmeat were sold. (READ: ’Novel coronavirus’ or 2019 nCoV: What we know so far)

It has infected around 1,300 people in China and spread to almost a dozen other territories, including France and the United States.

The virus has caused global concern because of its similarity to SARS (Severe Acute Respiratory Syndrome), which killed hundreds across mainland China and Hong Kong in 2002-2003. (READ: What we learned from SARS, according to ex-DOH chief Manuel Dayrit)

Health experts say some human-to-human transmission has been recorded, particularly in Wuhan, a city of 11 million now under lockdown in a bid to limit the spread of the disease.

Australian health minister Greg Hunt said passengers who travelled on the same Melbourne-bound plane as the infected man were being contacted “to provide them with information and advice.” – Rappler.com