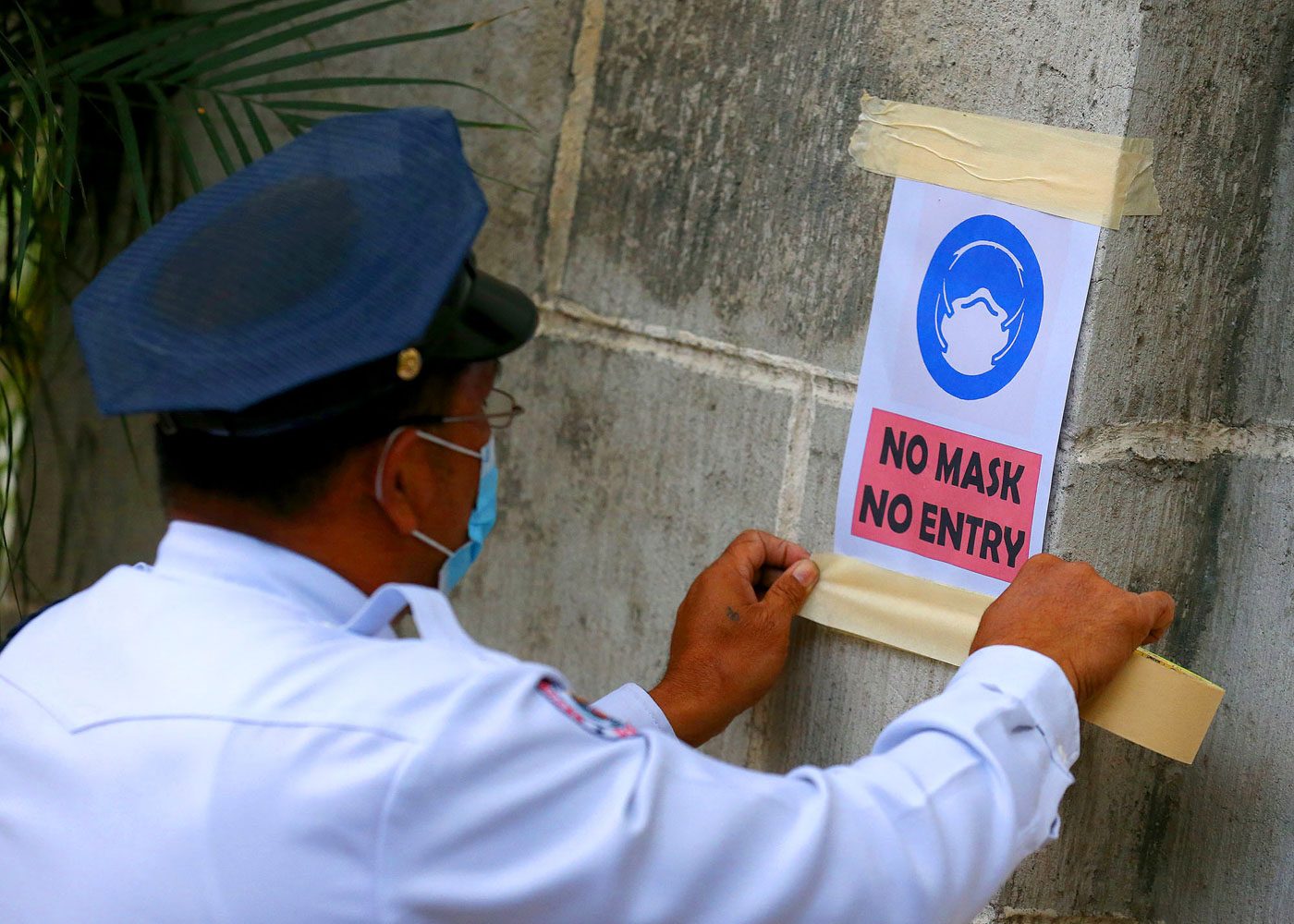 Facebook Twitter Copy URL
Copied
'How many countries are planning hospital beds, planning ventilators...and the lab capacity to be able to manage this?' asks WHO's China mission chief

GENEVA, Switzerland – The world is “simply not ready” to rein in the new coronavirus outbreak, the head of a joint WHO-China mission of experts said Tuesday, February 25, urging countries to learn from China’s expertise.

“You have to be ready to manage this at a larger scale…and it has to be done fast,” Bruce Aylward told reporters in Geneva, insisting countries everywhere have to “be ready as if this hits us tomorrow.”

His comments came after the World Health Organization announced that the epidemic had peaked at its epicenter in China, where it has killed more than 2,600 people and infected over 77,000 others.

But the situation has worsened elsewhere with nearly 2,700 other cases and more than 40 deaths globally. That has prompted restrictions on travelers from infected nations, the cancellation of football matches, and national efforts to isolate suspected patients. (READ: Coronavirus monitoring systems strained to the extreme)

Aylward, who led an international mission of experts to China that wrapped up on Monday, February 24, hailed the dramatic and concerted measures taken in that country to rein in the outbreak.

But he voiced concern that other countries were not preparing quickly enough to react if they were hit hard by the outbreak. (READ: WHO warns of pandemic risk after virus peaks in China)

“How many countries are planning hospital beds, planning ventilators…and the lab capacity to be able to manage this?” he asked

“There has to be a shift in mindset,” he insisted. “You have to plan.”

But so far, he warned, countries “are simply not ready.”

He also cautioned that China’s quick response and quality treatment of COVID-19 cases may have given other countries “a false sense of security.” (READ: Wuhan scraps easing of quarantine hours after announcing it)

“China knows how to keep people alive from COVID…That is not going to be the case everywhere in the world,” he said. “It is a serious disease.”

He voiced particular concern that poorer countries with weak health care systems were the most at risk.

Aylward also said his team’s findings in China appeared to belie theories circulating that the number of cases being detected is only the tip of the iceberg and that a lot of undetected transmission is going on.

“There is not a lot of evidence of that,” he said. – Rappler.com