Mar 1, 2020 11:16 AM PHT
Agence France-Presse
Facebook Twitter Copy URL
Copied
The death is identified as a man who was evacuated from the coronavirus-stricken Diamond Princess cruise liner in Japan 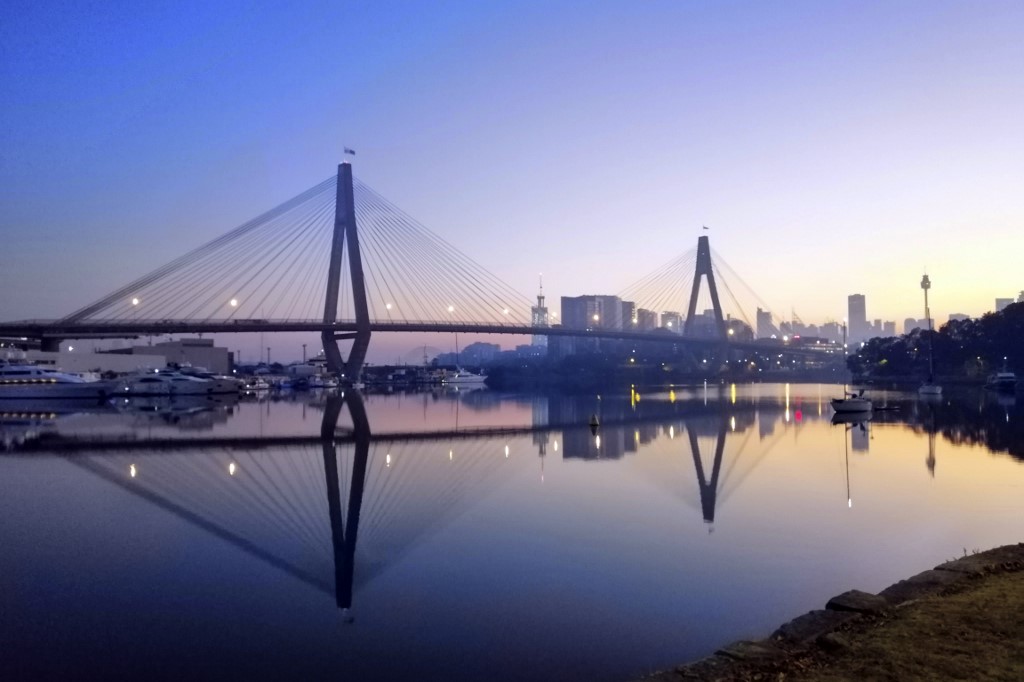 His 79-year-old wife was also infected with the disease during the cruise and remains in a Perth hospital, a spokeswoman for the Western Australian state health department told Agence France–Presse.

The couple were among about 160 Australians evacuated from the Diamond Princess last month and they tested positive for the coronavirus during their flight home.

They were immediately transferred to isolation units in the Perth hospital on February 21 while the rest of the evacuees were quarantined in a former miners’ camp near the northern city of Darwin.

Andrew Robertson, Western Australia’s chief medical officer, said the couple initially seemed to have only a mild version of the illness, but that the man’s condition subsequently deteriorated.

He insisted both had been isolated early and that their cases posed “no risk to the general community or (medical) staff”.

Earlier Sunday, health authorities in New South Wales state confirmed a 26th case of coronavirus in Australia after a man in his 40s who had travelled from Iran was diagnosed with the disease.

He was the second Australian infected in Iran. All other cases of the disease in Australia other than the Perth couple involved people who had come from China’s Hubei province, where the virus was first reported. – Rappler.com