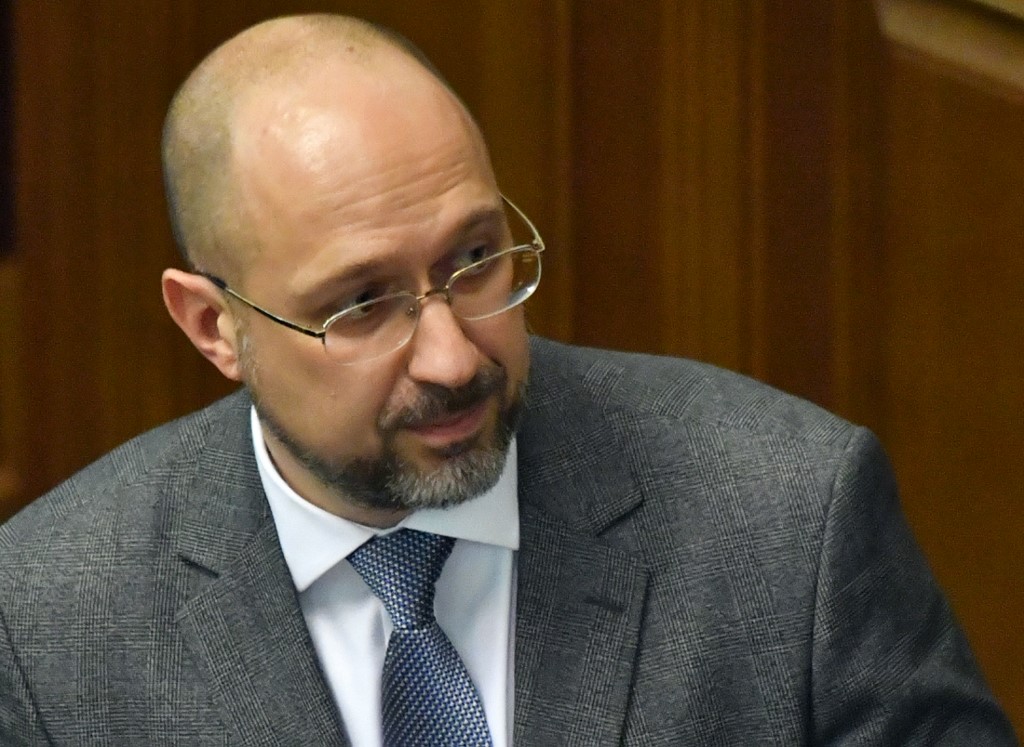 KIEV, Ukraine – Ukraine’s parliament approved Denys Shmygal as the new prime minister on Wednesday, March 4, after his predecessor resigned following a leak of a recording where he criticized President Volodymyr Zelensky.

Analysts say Zelensky was unhappy with the government’s handling of the economy and its flagging popularity, sparking a reshuffle of his top team – the foreign, defense, and finance ministries all getting new bosses.

Most lawmakers voted to back deputy PM Shmygal, Zelensky’s nominee who previously served as a regional governor and earlier worked for an energy company owned by the country’s richest man Rinat Akhmetov.

Former prime minister Oleksiy Goncharuk quit on Tuesday, March 3 –  the second time he had offered to resign after a leaked recording emerged in January of him questioning Zelensky’s grasp of economics.

Zelensky was disappointed in Goncharuk and  the work of the government as a whole, Kiev-based political analyst Volodymyr Fesenko told AFP.

“The last straw was the growing discontent” among the population, he said.

Shmygal promised to address economic and social issues in a country still locked in a conflict with separatists in the east, saying: “Ukrainians must see and feel that the state is protecting them.”

Comedian-turned-politician Zelensky came to power last April promising to “break the system” that had ruled Ukraine since independence in 1991.

His campaign pledges included ending the conflict in the east, fighting corruption, and reforming an economy still reliant on foreign aid.

But some international investors questioned the timing of the reshuffle – with the coronavirus outbreak causing market uncertainty.

Also, Ukraine and the International Monetary Fund (IMF) agreed a new $5.5 billion program in December, but IMF officials have not yet approved the deal.

Andy Hunder, president of the American Chamber of Commerce in Ukraine, told AFP it was “not perfect timing” for a cabinet reshuffle, adding that investors would be watching for the IMF’s next move. – Rappler.com