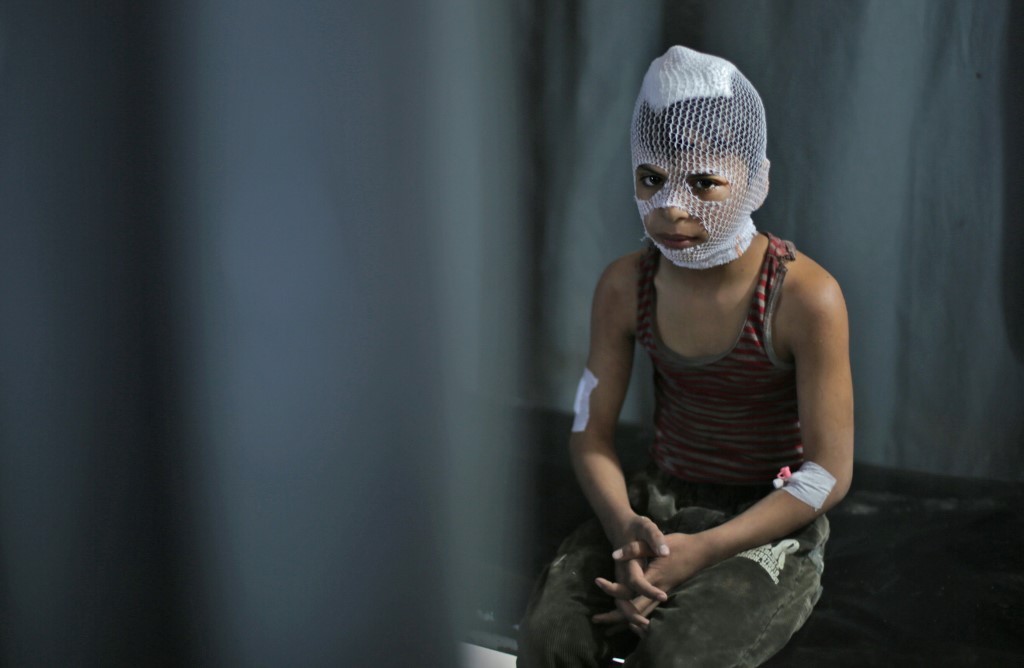 The Syrian Observatory for Human Rights monitoring group and AFP correspondents in Idlib province said the truce that came into force at midnight appeared to be holding.

He said an exchange of fire that did not cause any casualties took place before dawn but added that belligerents on Friday seemed to be observing the ceasefire.

Russian President Vladimir Putin and his Turkish counterpart Recep Tayyip Erdogan, the two main foreign brokers in the nine-year-old conflict, reached a deal after hours of talks in Moscow on Thursday, March 5.

The agreement will create a security corridor along the key M4 highway in northern Syria, where Turkish and Russian forces will launch joint patrols later this month.

Putin told a joint news conference after the talks that the agreement would “serve as a good basis for ending fighting” in Idlib and for “stopping the suffering of the civilian population”.

A Russian-backed government offensive on the last rebel bastion in the country has killed hundreds of civilians since December and displaced close to a million people.

The crisis it has sparked on Turkey’s doorstep has been described by the United Nations as the worst humanitarian emergency yet since the start of the war in 2011.

Tensions had risen in recent weeks between Damascus and Turkey, which has had troops in northern Syria since 2016 and backs rebel groups.

A regime strike last month in Idlib resulted in the deaths of 34 Turkish soldiers, the heaviest loss of personnel for Ankara since its military intervention in Syria.

Turkey’s reply has been bruising, with devastating drone and rocket strikes destroying regime positions and military equipment and killing dozens of government troops.

The joint Russian-Turkish patrols will operate between the town of Tronba in Idlib and a village in Latakia province, a regime stronghold.

These patrols, which will mark the first time Russian and Turkish forces operate jointly in Idlib, are due to start on March 15.

On that day, the conflict which has killed close to 400,000 people and displaced half of the population of Syria, will enter its tenth year. – Rappler.com