Feb 29, 2020 7:30 AM PHT
Agence France-Presse
Facebook Twitter Copy URL
Copied
The man is placed in isolation at the National University Hospital of Iceland, after a test confirmed the new coronavirus 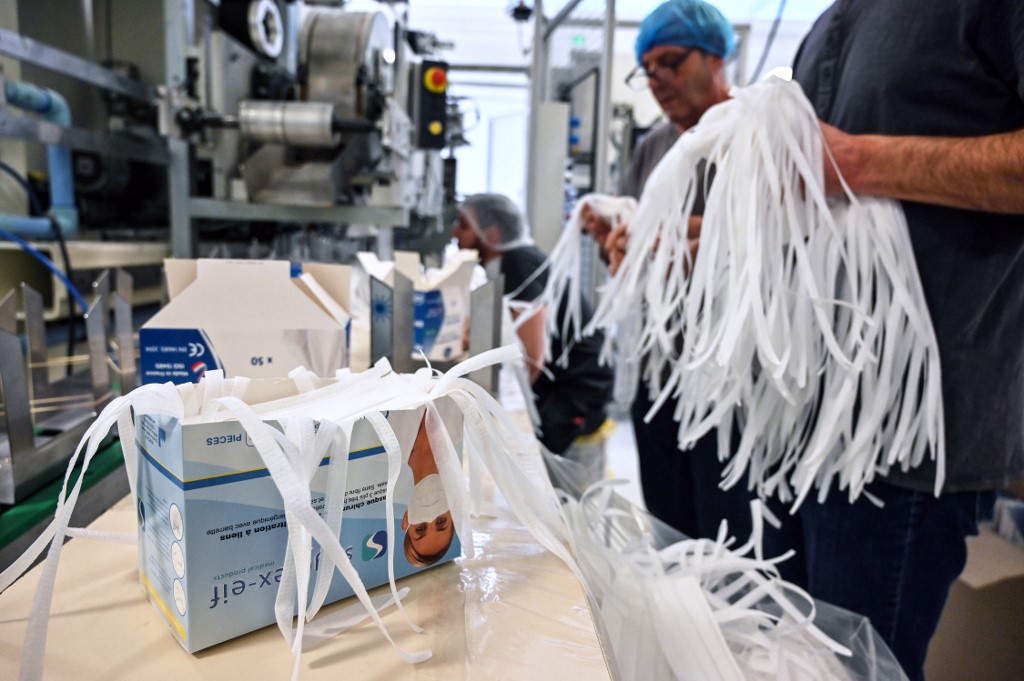 REYKJAVIK, Iceland – Iceland on Friday, February 28, confirmed the new coronavirus had reached the subarctic island after a man in his forties, who had recently returned from a trip to northern Italy, tested positive for COVID-19.

The man was placed in isolation at the National University Hospital of Iceland, after a test confirmed the new coronavirus around 1 pm local time (1300 GMT), Iceland’s department of Civil Protection and Emergency Management said in a statement.

“The man is not seriously ill but shows typical symptoms of the COVID-19 disease,” the government agency said in a statement.

The man had recently visited northern Italy but had been outside the designated risk areas, according to the agency.

Authorities said that efforts were underway to trace the infection path of the virus, as well as anyone exposed to it from the Icelandic patient. – Rappler.com