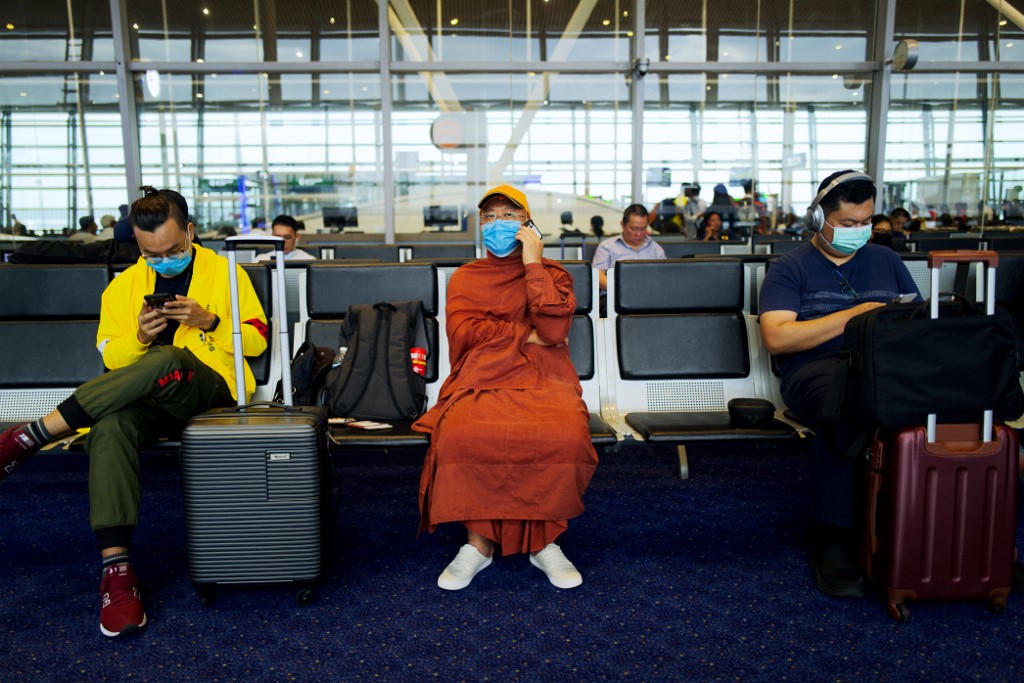 KUALA LUMPUR, Malaysia – Malaysia will ban its citizens from traveling overseas and foreigners from entering the country in drastic measures announced by the prime minister Monday, March 16, aimed at curbing the spread of the deadly new coronavirus.

Schools will also be closed under the rules that will be in place for two weeks from Wednesday, Muhyiddin Yassin said.

Large gatherings will be banned while shops and places of worship will be shuttered in the country, which has 566 virus cases according to a Johns Hopkins University tally, the highest number in Southeast Asia. (READ: Coronavirus World Updates)

Essential services such as supermarkets and banks will remain open.

“I am aware that you may feel that this action taken by the government will create difficulties in running your daily lives,” Muhyiddin said in a late-night television address.

“However, this action must be taken by the government to curb the spread of the COVID-19 outbreak which is likely to take the lives of people in this country.”

Malaysia has so far recorded no fatalities from the virus.

Many of the country’s infections have been linked to a global Islamic event held last month and attended by almost 20,000 people.

Authorities said participants at the gathering from February 27 to March 1 came from Bangladesh, Brunei, the Philippines, Singapore, and Thailand.

Around 14,500 of the participants were Malaysian.

The new measures bar foreigners from the country, but citizens returning to Malaysia will have to self-quarantine for 14 days.

“We can’t wait any longer until things get worse,” said Muhyiddin, who was sworn in only on March 1 after taking power without an election, and with support from a scandal-tainted party.

“We have seen some countries take drastic steps to control the spread of the outbreak like China, which has seen a significant decline in COVID-19 infection cases.” – Rappler.com