Australia plans to lift most virus restrictions by July 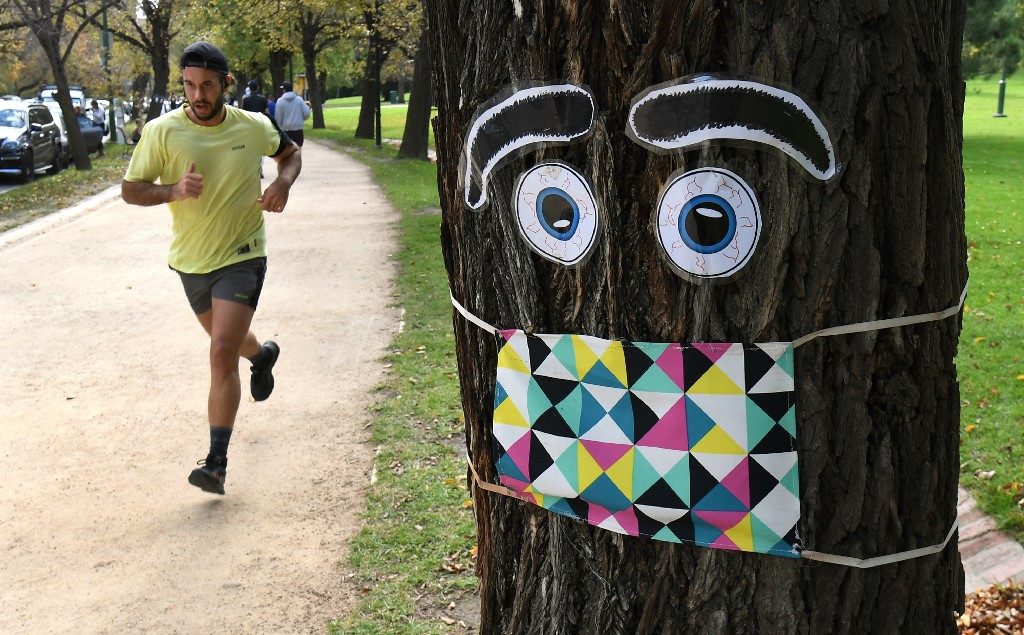 SYDNEY, Australia – Australia’s government on Friday, May 8, unveiled a 3-stage plan to get the economy back to a new “COVID-safe” normal by the end of July.

Federal authorities have left details of the plan’s implementation up to the country’s diverse states and territories, meaning coronavirus restrictions will remain in place for weeks or months longer in areas hardest hit by the disease.

Australia has been one of the most successful countries in containing the COVID-19 epidemic, with just under 7,000 cases and 100 deaths in a population of 25 million.

A ban on international travel and a raft of other restrictions on businesses and public gatherings have helped bring new daily infections down to zero or single digits in most areas.

But the lockdown has thrown more than a million people out of work and is costing the economy some US$2.5 billion dollars per week, according to government figures.

Prime Minister Scott Morrison hailed the success in controlling the epidemic Friday as he outlined what he called a “framework” for easing the coronavirus restrictions.

“There’s very few countries in the world that can stand here today and outline a plan like this,” he said.

The first stage of the plan will allow groups of up to 10 people to gather in cafes and restaurants, for weddings and to take part in outdoor sports.

Stage two would lift the gathering limit to 20 people and extend it to organised community sports, cinemas and other retail outlets as well as ease restrictions on domestic travel.

Stage three, which Morrison said should come into effect in July, would allow gatherings of up to 100 people, including in pubs and restaurants, and see most businesses and domestic travel reopened.

Morrison provided no timetable for implementing the programme, saying this would be up to the individual states and territories.

But he said the goal was to see 850,000 people back in their jobs by the end of July in what he called a new “COVID-safe” normal for life and businesses.

He added that a resumption of international travel was not in the foreseeable future, and he made no mention of a return of professional spectator sports, which have been suspended since the coronavirus restrictions were imposed in March.

Some of Australia’s less populated states and territories have already begun easing many restrictions, with pubs due to reopen in the vast Northern Territory next week.

Local authorities in the most populous states hardest hit by the epidemic said Friday that they would be taking a cautious approach to implementing even stage one of the plan.

“It wouldn’t be safe, in my judgement, just to have a ‘one size fits all’ national average, where everybody just pretended that the virus was presenting the same in every part of Australia,” said Daniel Andrews, premier of Victoria state which is battling a cluster of COVID-19 cases linked to an abattoir near Melbourne.

New South Wales state — which includes Sydney and has recorded 45 percent of all Australia’s COVID-19 cases — also said it would wait longer to move on to stage one of the easing program. – Rappler.com