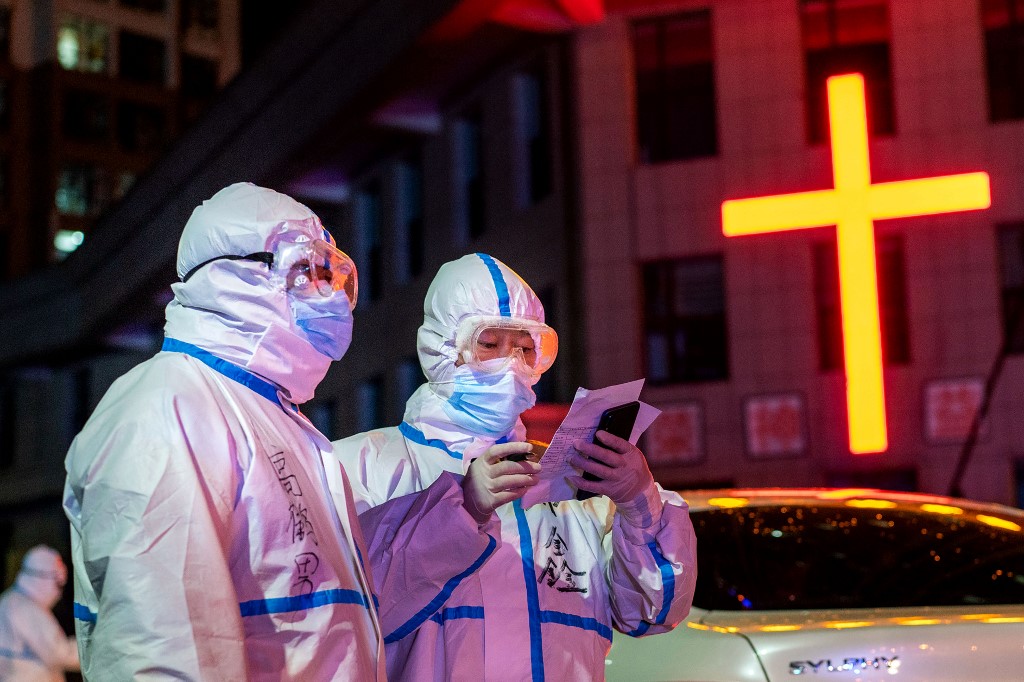 China has faced criticism both at home and abroad for downplaying the virus and concealing information about the outbreak when it first emerged in the central city of Wuhan in December.

The virus has since infected nearly four million people worldwide – claiming more than 270,000 lives – and crippled the global economy.

Beijing has insisted it has always shared information with the World Health Organization and other countries in a timely manner.

But on Saturday Li Bin, deputy director of China’s National Health Commission, made a rare admission when he said the healthcare system had not been adequately prepared, which had left holes in China’s response.

“The novel coronavirus outbreak was a big test that revealed China still has shortcomings in its major epidemic prevention and control system, public health systems and other aspects of responding (to an emergency),” Li told reporters at a press briefing.

China’s health authority will build a “centralized, unified and efficient” leadership system that would allow it to respond more quickly and effectively to any public health crisis in the future, Li said.

Officials were also discussing how to “modernize” the disease control and prevention system by using big data, artificial intelligence, cloud computing and other technologies that will help to predict outbreaks more accurately and enhance preparedness, Li said.

On Friday Beijing said it would support a World Health Organization-led review into the global response to the coronavirus outbreak – once the pandemic is over.

The comments came after US President Donald Trump ramped up criticism of China this week, saying the virus “could have been stopped in China.”

Although it was the first epicentre of the pandemic, China has not reported any coronavirus related deaths for 24 consecutive days, and the country is gradually reopening schools and urging workers to return to work. – Rappler.com