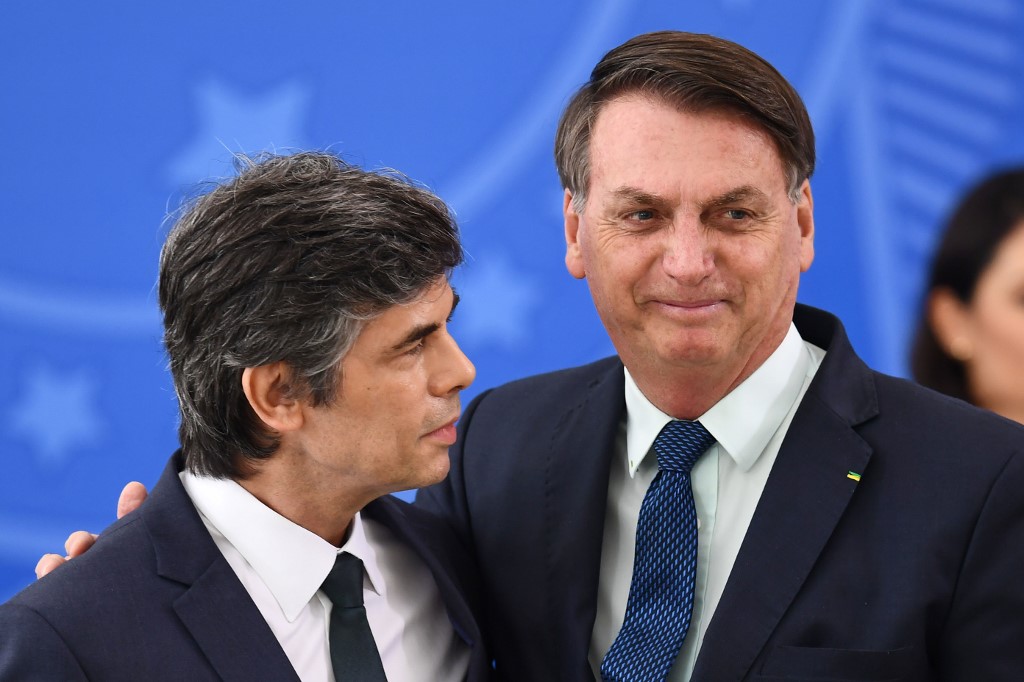 Teich, a 62-year-old oncologist, served in the far-right president’s cabinet for less than a month.

His predecessor, Luiz Henrique Mandetta, resigned on April 16, also after clashing with Bolsonaro, a vocal critic of the stay-at-home measures Mandetta recommended to contain the virus.

Teich and Bolsonaro reportedly disagreed over using chloroquine to treat the new coronavirus. Bolsonaro touts the drug as a promising treatment, despite studies casting doubt on its effectiveness and raising concerns about its safety.

The ministry announced Teich’s resignation in a brief statement, saying a press conference would be held later.

The news drew anti-Bolsonaro protests. In Rio de Janeiro, residents banged pots and pans out their windows, shouting “Get out, Bolsonaro!”

Brazil has emerged as one of the countries hit hardest in the pandemic, with a sharply rising death toll that has reached nearly 14,000. – Rappler.com