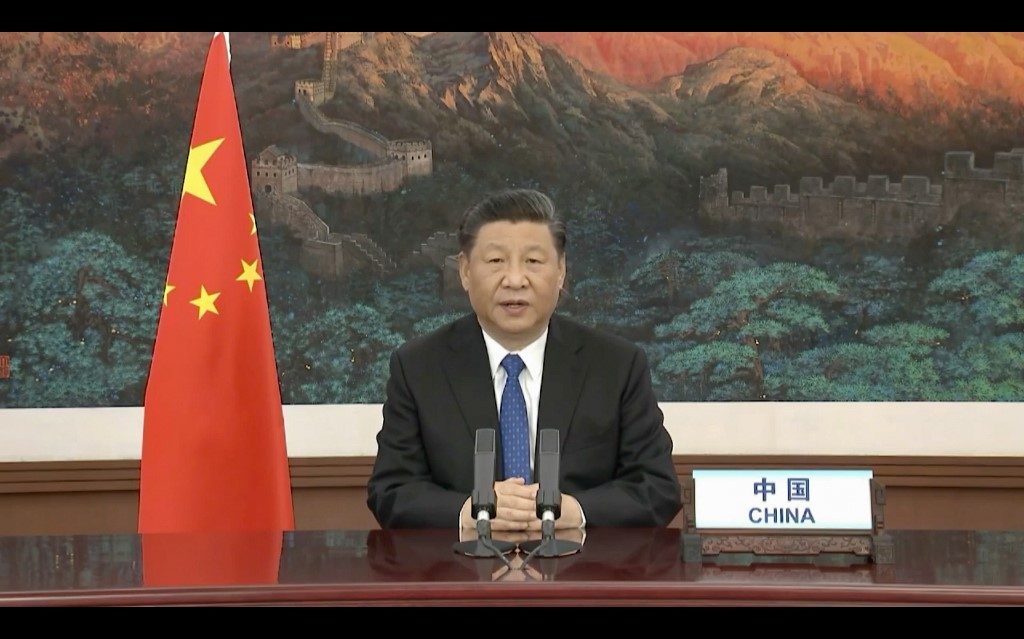 GENEVA, Switzerland (UPDATED) – Chinese President Xi Jinping said Monday, May 18, Beijing has been “transparent” throughout the coronavirus crisis, and offered to share a vaccine as soon as one was available – as well as $2 billion in aid.

Governments including the US and Australia have called in recent weeks for an investigation into the origins of the virus, which has become a flashpoint in deteriorating tensions between Washington and Beijing.

Both US President Donald Trump and Secretary of State Mike Pompeo have accused China of a lack of transparency over the issue, and repeatedly pushed the theory that the virus leaked from a Chinese maximum-security laboratory.

Addressing the first-ever virtual gathering of the WHO’s annual assembly, Xi said China has “always had an open, transparent and responsible attitude,” and had shared information on the virus in a timely manner.

Chinese scientists have said that the virus emerged from a market that sold wild animals in the central Chinese city of Wuhan in December, though officials have more recently cast doubt about its origins.

Authorities in Wuhan have come under fire for reprimanding and silencing doctors who raised the alarm about the virus late last year. China is also accused of having delayed confirmation that the virus was transmissible between humans.

China has strenuously denied accusations of a cover up, insisting it has always shared information with the World Health Organization (WHO) and other countries in a timely manner.

The assembly was set to discuss a resolution tabled by the European Union that calls for an “impartial, independent and comprehensive evaluation” of the international response to the coronavirus crisis.

Speaking via videolink with a painting of the Great Wall in the background, Xi said China supports a “comprehensive evaluation” of the global response to the pandemic after it “has been brought under control” and that the probe should be led by the WHO.

The inquiry should “sum up experiences and improve shortcomings” and “adhere to the principles of objectivity and fairness,” Xi told the World Health Assembly.

WHO chief Tedros Adhanom Ghebreyesus pledged at the assembly to launch an independent probe to review the coronavirus pandemic response “at the earliest appropriate moment.”

While Washington has tried to pin the blame for the pandemic on China, Beijing has sought to reframe the narrative, offering medical aid to countries around the world.

With the world racing to find a drug to stop the pandemic, Xi pledged Monday to make any potential vaccine developed by China a “global public good” once it was put into use.

This move would be China’s contribution to achieving accessibility and affordability of a vaccine in developing countries as well, Xi said.

China says it has 5 potential vaccines in clinical trials.

A top Chinese health official said last week that more vaccine candidates are in the pipeline and awaiting approval for human trials.

Experts say it will take at least 12 to 18 months to develop an effective vaccine, or even longer.

Xi also told the assembly that China will provide $2 billion in international aid over two years to help with COVID-19 response and economic development in affected countries, especially in the developing world.

“China will work with members of the Group of 20 nations to implement the debt relief initiative for the poorest countries,” he said.

Xi also said China would work with the United Nations to set up a “global humanitarian response depot” in China and facilitate the international movement of medical supplies. – Rappler.com