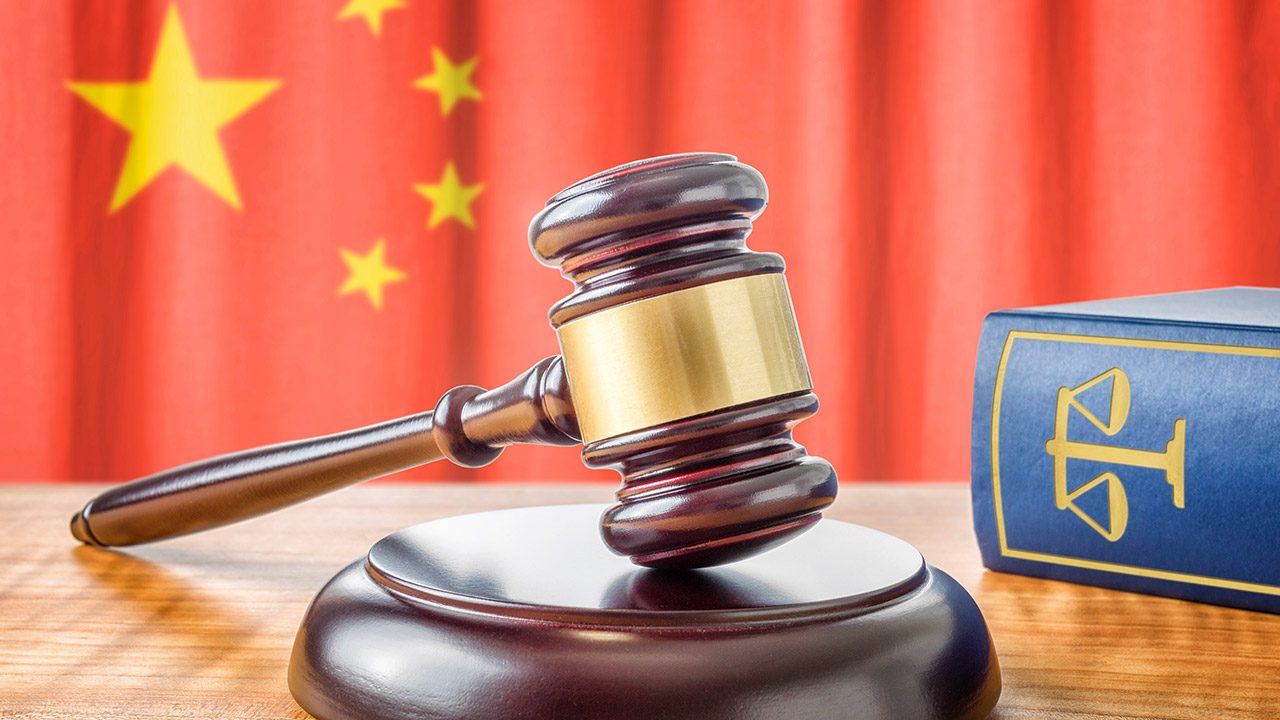 Facebook Twitter Copy URL
Copied
The man, identified by Australian media as Cam Gillespie, is handed the death penalty by Guangzhou Intermediate People's Court on June 10, according to a notice posted on the court website

BEIJING, China – An Australian national has been sentenced to death in China for drug trafficking, in a ruling that could further inflame tensions between Beijing and Canberra.

The man, named in Chinese pinyin as “Kamu Jielaisibi” and identified by Australian media as Cam Gillespie, was handed the death penalty by Guangzhou Intermediate People’s Court on Wednesday, June 10, according to a notice posted on the court website.

The notice revealed no details about the defendant besides his Australian nationality.

According to Chinese local media, the man was arrested at Guangzhou Baiyun Airport, northwest of Hong Kong, in December 2013 with more than 7.5 kilograms (16 pounds) of methamphetamine in his checked luggage.

China is Australia’s largest trading partner, as well as a major source of lucrative international students and tourists.

But relations have been troubled in recent years and worsened after China reacted furiously to Australia’s call for an independent probe into the origins of the deadly coronavirus pandemic.

In an apparent response to the demand, Beijing imposed tariffs on Australian barley and issued travel warnings to tourists and students over virus-linked racism against ethnic Asians.

Prime Minister Scott Morrison has dismissed allegations of racist treatment of Chinese as “rubbish”, adding that his government would “never be intimidated by threats” or “trade our values in response to coercion from wherever it comes”.

Canadian attempts to plead for clemency for Robert Schellenberg and Fan Wei have so far not been successful.

China has also detained two Canadian nationals, including a former diplomat, on spying charges, in a move widely considered to be in retaliation for Meng’s arrest. – Rappler.com