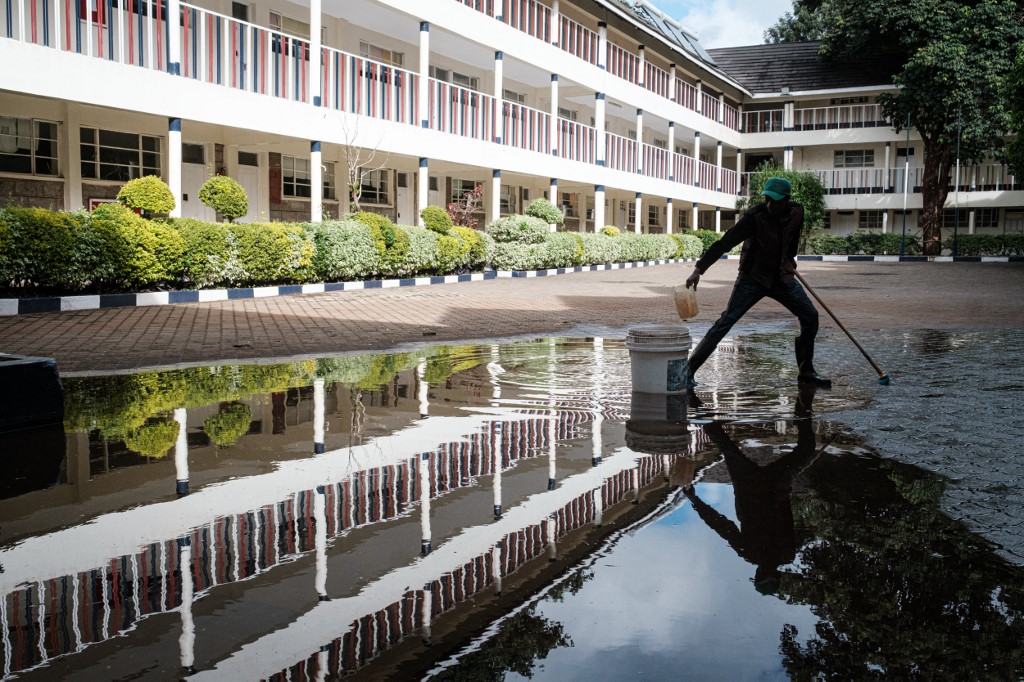 NAIROBI, Kenya – Kenya on Tuesday, July 7, declared that its school year was considered lost because of the coronavirus pandemic, and primary and secondary pupils would return to class next January.

The school year in the East African country runs from January to November, when it climaxes with end-of-term exams.

But Education Minister George Magoha said in a statement that the curve of COVID-19 infections was expected to flatten only by December.

As a result, no primary and secondary school examinations will be held and “the 2020 school calendar year will be considered lost due to COVID-19 restrictions,” he said.

Kenya closed schools on March 15 when it had only 3 confirmed cases, among a raft of measures taken that month including a nighttime curfew to combat the spread of the virus.

President Uhuru Kenyatta on Monday, July 6, announced a “phased reopening” of the country, with international flights resuming on August 1 and the lifting of internal travel restrictions that had cordoned off the capital for 4 months. The 9pm to 4am curfew will remain in place.

However cases are surging, with over 8,000 reported infections and 164 deaths.

“Faced with this uncertain environment, the stakeholders have resolved to reopen all basic education learning institutions in January 2021,” said Magoha.

“This is based on the assumption that the infection curve will have flattened by December, 2020.”

The decisions “will apply to all children,” the statement said, specifying that this included schools offering international curriculum.

Initially Kenya had planned to reopen schools in September for those in their final years of primary and secondary school to allow them to take their exams, however the mounting infection rate resulted in the shelving of this plan, the statement said.

The reopening of universities will take place on a “case-by-case” basis, and the institutions were encouraged to consider phased reopening and continue holding virtual classes and graduation ceremonies. – Rappler.com