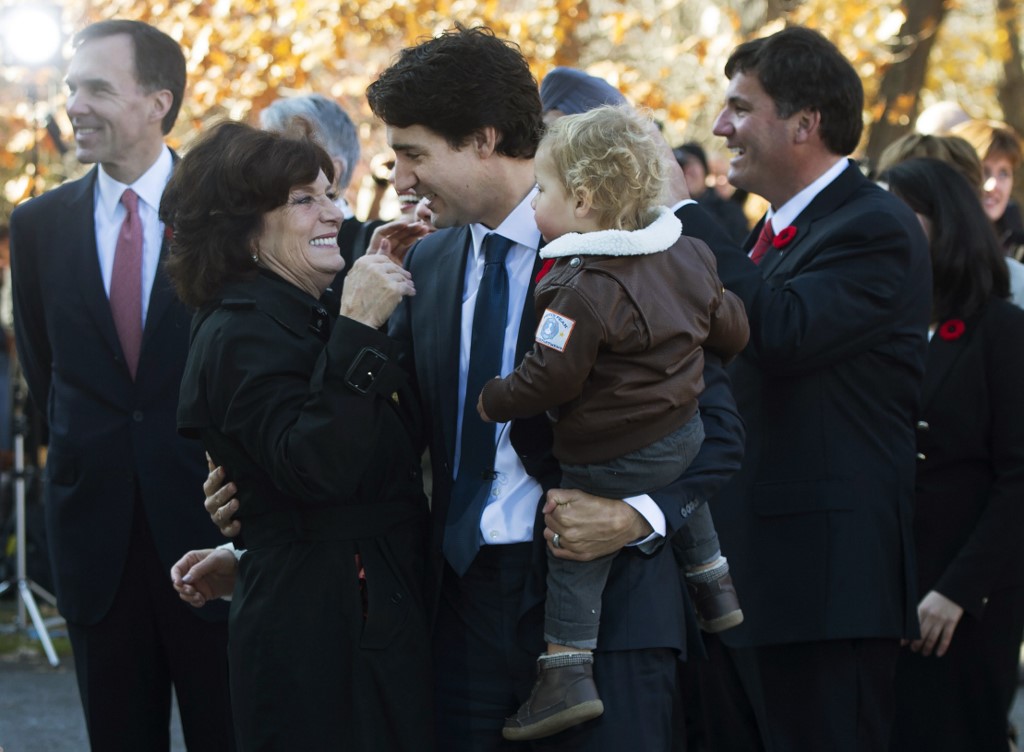 The revelation seemed “to contradict WE Charity’s earlier claim that it had ‘never paid an honorarium’ to Margaret Trudeau,” the public broadcaster said in a report on its website.

WE Charity paid Justin Trudeau’s brother Alexandre $32,000 for his participation in 8 events, the CBC reported.

It also said the prime minister’s office had confirmed that his wife Sophie “received $1,500” for participating in a WE event in 2012, before Trudeau took over the leadership of the Liberal Party.

Canada’s ethics watchdog said on July 3 that he has launched an investigation into the prime minister, after a controversial contract to manage a major government program was awarded to WE Charity in June.

That same day the charity said it was withdrawing from the $900 million federal program, which provides grants of up to $5,000 to eligible students for volunteer work with non-profit organizations during the coronavirus pandemic.

“The Prime Minister’s relatives engage with a variety of organizations and support many personal causes on their own accord,” Trudeau’s office said in a press release Thursday.

“What is important to remember here is that this is about a charity supporting students,” it continued.

The Conservative opposition blasted Trudeau for the “scandalous” revelations, accusing him of handing “almost a billion-dollar contract to a charity that not only had close ties to the Liberal Party, but which paid his family almost $300,000.”

The ethics commissioner has already released two reports concluding that Trudeau violated the Conflict of Interest Act: in 2017, for taking a vacation on the Aga Khan’s private island, and last year for trying to influence legal proceedings in the SNC-Lavalin case, in which a subsidiary of the engineering company was accused of paying bribes to secure contracts in Libya. – Rappler.com